David B. Goldstein, who co-founded IMT, has worked on energy efficiency and energy policy since the early 1970s. He currently co-directs the energy program of the Natural Resources Defense Council (NRDC).

Dr. Goldstein has been instrumental in the development of energy efficiency standards for new buildings and appliances that are currently in effect at the regional and national levels in the United States, Russia, Kazakhstan, and China. He negotiated the agreement that led to the National Appliance Energy Conservation Act of 1987, and has helped design energy efficiency programs with utilities and state regulatory agencies. He initiated and coordinated the dialogue that led to the adoption of tax incentives for efficient buildings in the U.S. in the Energy Policy Act of 2005. He was a founding director of the Consortium for Energy Efficiency and the New Buildings Institute.

Dr. Goldstein also initiated and directed research on how urban structure affects the usage of automobiles, and originated the Location Efficient Mortgage.

Dr. Goldstein received a Ph.D. in Physics from the University of California at Berkeley, and is a fellow of the American Physical Society and the recipient of its Leo Szilard Award for Physics in the Public Interest. He received a MacArthur Fellowship in 2002 and is the recipient of the California Alumni Association’s 2003 Award for Excellence in Achievement. He is the author of Saving Energy, Growing Jobs and Invisible Energy. 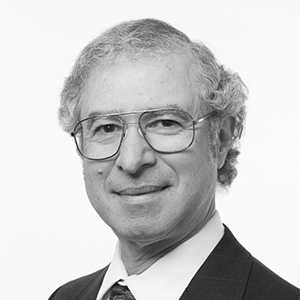