For more than 17 years, Bomee Jung has contributed to New York City’s climate leadership through policy and programmatic innovations.

Bomee holds a Master in City Planning degree from the Massachusetts Institute of Technology and a Bachelor’s degree in Comparative Literature and Japanese from the University of Georgia.

She is personally committed to making the sustainability and clean energy workforce welcoming to women and people of color. Request informational interviews at http://j.mp/meet-Bomee. 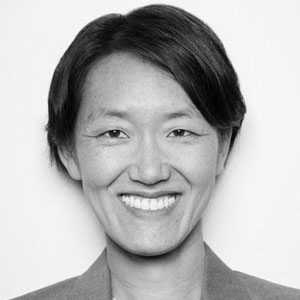