As Chicago continues its steady march towards reaching its goals to reduce carbon emissions according to the Paris Agreement, the city’s sustainability and real estate leaders are looking to increase the energy efficiency of its iconic skyline as well as buildings in every neighborhood to meet these ambitious goals. Building professionals who participate in the Retrofit Chicago program are playing a critical role in Chicago’s efforts to improve air quality while spurring local job creation through energy efficiency, as 72% of the city’s greenhouse gas emissions come from its buildings.

All Retrofit Chicago participants—which include building owners, managers, engineers, and operators—commit to a goal of reaching a 20% energy reduction at their member properties within five years of joining. When the city launched the program in 2012, this was deemed an aggressive target and there were few case studies of any building owner or team in Chicago that had made such large energy reductions in a five-year span. However, two short years later, the first participating team met their 20% reduction target. The city saw a need and opportunity to provide more recognition to those who were making big improvements and launched the Retrofit Chicago Energy Challenge in 2014. Since then, 37 additional building owners/teams (over a third of all participants) representing commercial, nonprofit, and residential buildings that span from large Class A offices to houses of worship to multifamily properties have reached their 20% reduction targets and earned the Mayor’s Leadership Circle Award. Also, across all 99 member properties, building teams now average a 19% energy reduction, equal to annual savings of over $19 million per year.

In 2018, the building team at Fifth Third Plaza achieved an impressive 35% savings at their building. To honor this effort, Retrofit Chicago created a new award – the Mayor’s Leadership Circle: Platinum level, for any team that reaches a 35% reduction, (not knowing if anyone else would receive this award in the future). However, in 2019, two more teams stepped up to the plate and reached the Platinum level, one of which achieved a staggering 40% energy reduction. Several more buildings are close, having achieved reductions of 32—33%, and are likely to reach the 35% level or higher in 2020. The three buildings that have achieved the Platinum level (35% or higher energy reduction), are reducing their emissions by nearly 16,000 metric tons of carbon dioxide per year, which is equal to taking nearly 3,400 passenger cars off the road annually.

IMT has been a key partner to the Retrofit Chicago program since its founding in 2012, and as City Advisor to Chicago, I proudly manage the program on behalf of the city. In my time managing the program, I’ve seen that there is not one single strategy that allows a building to reach a 20% or a 40% reduction. Almost all teams start with upgrading their lighting as a first step. After that, many of them look for operational savings, like reviewing the scheduling of equipment such as HVAC components to ensure it matches operations in the building. For example, one building team found that a portion of their building needed to operate 24 hours a day for 7 days a week. However, this area of the building only made up 15% of floor space. Meanwhile, the rest of the building (85% of floor space) was also scheduled to operate 24 hours a day, every day. Once the scheduling was updated for the offices and other areas that closed on nights and weekends, the building attained huge savings. These types of operational savings have been found in almost every building that participates in Retrofit Chicago.

Retrofit Chicago realizes that these savings are the result of months or years of dedication and effort from building operation and management teams. With this in mind, the program also publicly recognizes the individuals and teams at buildings that are members of Retrofit Chicago and who are making exceptional advances in energy efficiency through three annual awards: Most Valuable Engineer; Most Valuable Manager, and Most Innovative Project.

To join or learn more about Retrofit Chicago, visit: www.RetrofitChicago.net, or send an email to: Retrofit@CityofChicago.org 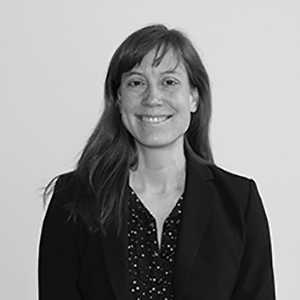 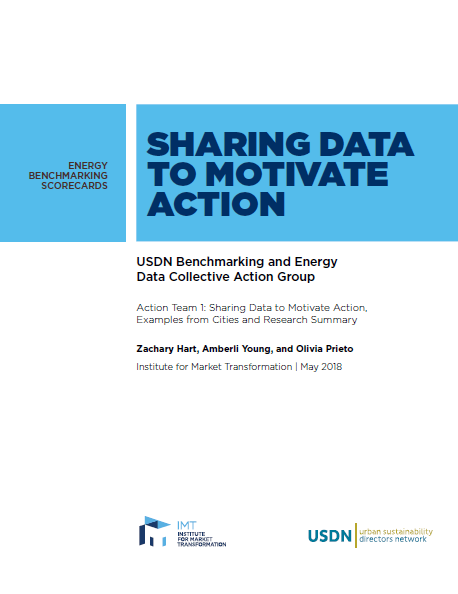 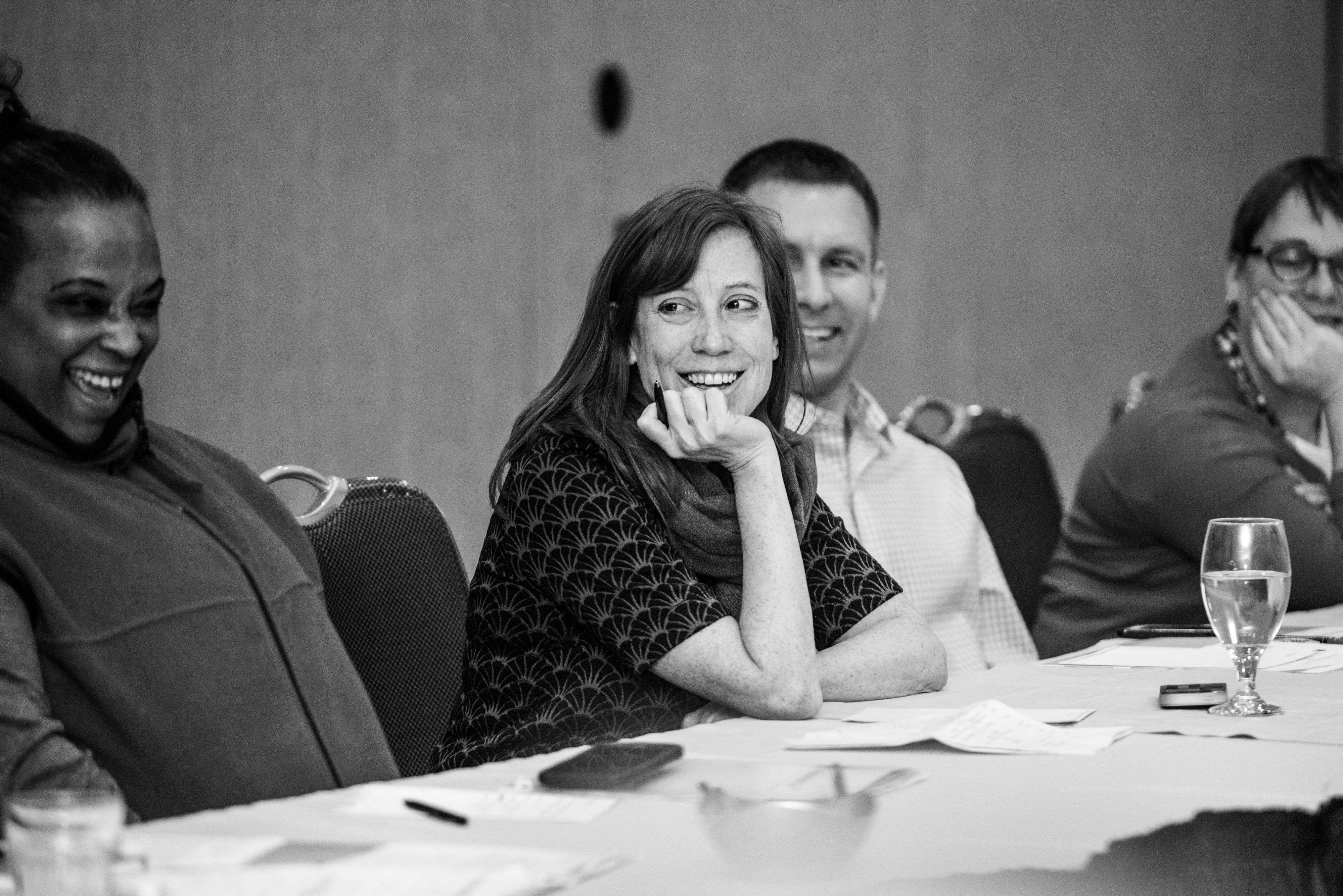 How Do You Drive Market Transformation in Chicago?

So, what does transformative work look like in Chicago? Amy Jewel, the City Advisor in Chicago for 5+ years, gives us a peek.

Cities are prime venues in which we can tackle climate change by crafting and implementing proven, common-sense...

Boosting efficiency in Chicago&#39;s largest commercial and municipal buildings could save up to $77 million annually.