Share
Strong building energy codes are one of the most effective, and cost-effective, mechanisms to increase the long-term energy efficiency of buildings.

However, despite the cost-effectiveness and multiple energy, environmental, health, and safety benefits that building energy codes deliver, efforts to improve energy codes—including training, outreach, implementation support, and enforcement—significantly lack the funds and resources that are needed. The result? Buildings waste far more energy and resources than they should—representing billions of dollars in missed energy savings, as well as a missed opportunity for better quality and more resilient buildings.

Compliance initiatives at all levels of government need a significant increase in resources, and local enforcement must improve substantially to boost compliance rates. Using proven strategies, cities can improve code compliance and realize the enormous benefits offered by today’s building energy codes. IMT created “The City Energy Project Assessment Methodology for Energy Code Compliance in Medium to Large Cities,” a free tool designed to help cities identify residential and commercial code compliance issues, as well as areas that each jurisdiction should focus on to improve compliance rates. The District of Columbia used this methodology to raise its compliance rate from 74 percent to 99 percent over two years.

IMT Leads Initiatives to Assess the Value of Energy-Saving Codes

IMT is the principal investigator for several U.S. Department of Energy-funded initiatives related to energy code compliance through the Building Energy Code Program. Learn about some of our work below. 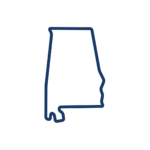 In 2014, the state of Alabama was selected to take part in a residential energy code field study to determine what impact residential energy codes have on home energy savings. IMT and its partners conducted the baseline field study for this project in early 2015 and observed several construction features, including insulation R-values, window U-value and solar heat gain coefficient, and duct and envelope tightness. During this period, research teams found that nearly $1.3 million in potential savings to Alabama homeowners could result from increased code compliance.

Subsequently, the project team provided in-person and online trainings throughout Alabama to builders, code officials, trades, and others involved in the residential housing market from August 2016 to November 2017. These trainings were followed by a second field evaluation that was completed in March 2018. A report documenting changes in compliance between the two studies was published in 2018. 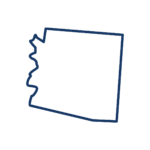 The U.S. Department of Energy (DOE) awarded IMT a grant in June 2019 to launch a study aimed at understanding Arizona’s statewide residential energy code compliance and to design and conduct a training, outreach, and education program to help close any gaps in compliance.

The project will follow on the work of eight initial studies completed in different states across the U.S. from 2014-2019. IMT led the project work in Alabama, helping to analyze the current code compliance and create trainings to improve compliance and assist in the education around the adoption of a new residential energy code. The expansion of data collection to Arizona will result in a greater understanding of residential construction issues in hot, dry climate zones, and compliance issues in home rule states where an article or amendment to the state constitution grants cities, municipalities, and/or counties the ability to pass laws to govern themselves as they see fit, so long as they obey the state and federal constitutions. 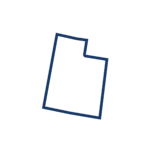 The U.S. Department of Energy awarded IMT a grant in June 2019 to launch a study aimed at understanding Utah’s statewide residential energy code compliance and to design and conduct a training, outreach, and education program to help close any gaps in code compliance. The project will follow on the work of eight initial studies completed from 2014-2019 in different states across the U.S. In these initial studies. IMT led the project work in Alabama, helping to analyze the current code compliance and create trainings to improve compliance and assist in the education around the adoption of a new residential energy code. The expansion of data collection to Utah will result in a greater understanding of residential construction issues in dry climate zones.

Launched in October 2016, the commercial energy code field study seeks to develop and test a methodology for assessing energy savings from building energy codes and associated compliance support. The project focuses on office and retail buildings in Florida, Iowa, and Nebraska. Like its residential counterpart, the commercial study involves plan review and field inspection to verify to what extent energy efficiency measures comply with relevant building code requirements. These findings, in turn, will be used to identify implementation barriers and to quantify the potential for increased energy savings from improved compliance. Furthermore, beyond the research results in themselves, the project will also deliver tools and methods—including training materials for field inspectors, data forms, and approaches for statistical sampling and data management—that utilities and energy efficiency agencies might use for similar studies in other states in the future.

Contact us today to learn more about IMT’s on-going codes work and visit our Resource Library to browse our past resources on energy codes and code compliance.

Need more info? Get in touch! 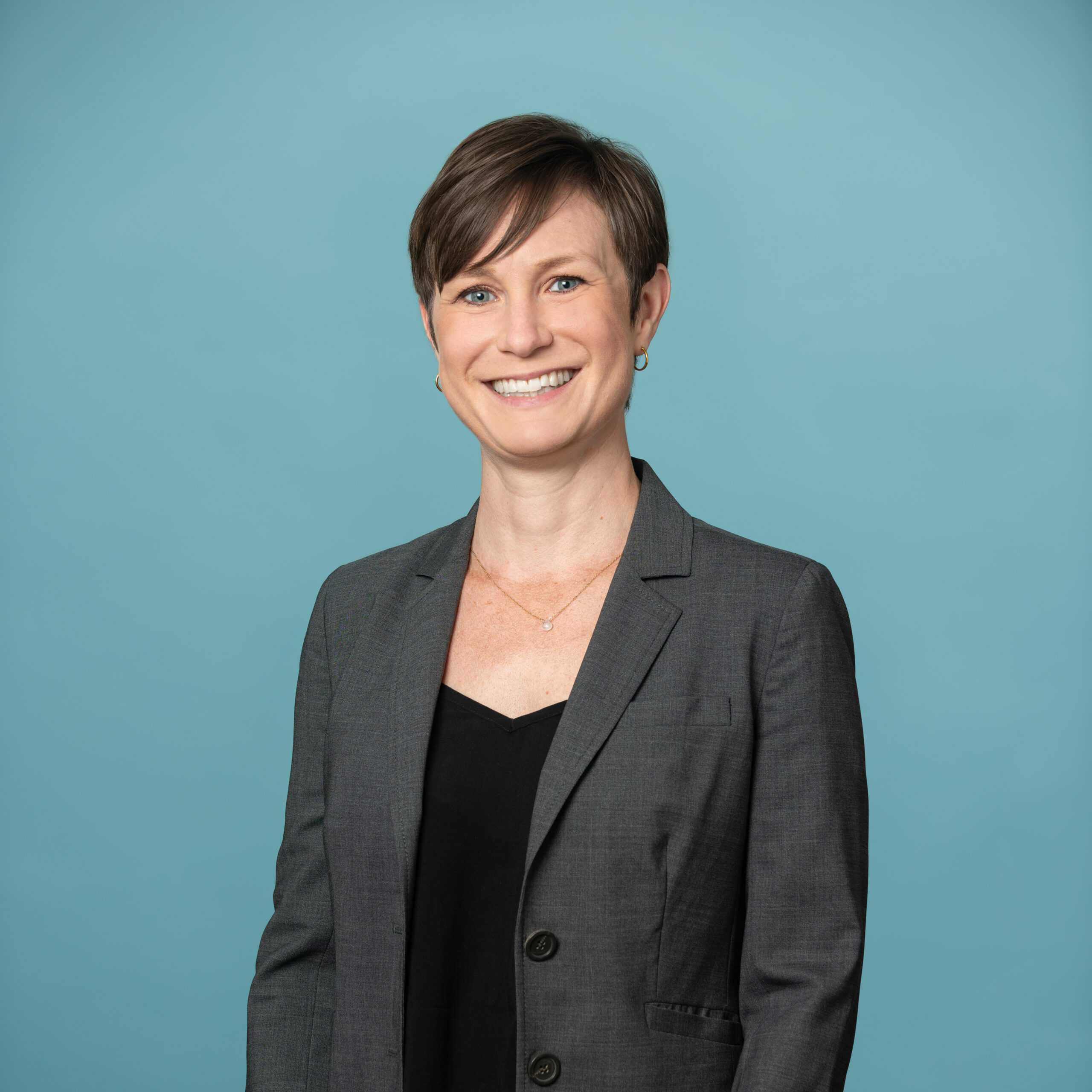