This post is the second in a three-part series that helps local governments understand why working with utility regulators matters, what they can achieve, and how to set themselves up for success. Read part one here and part three here. 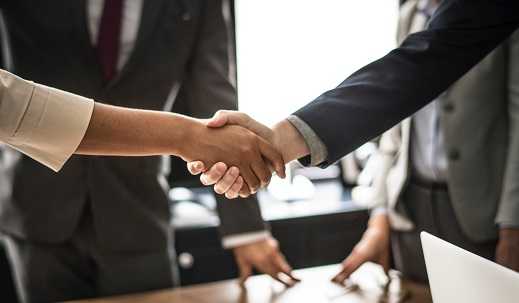 Cities across the U.S. are beginning to engage more directly with their energy utilities to achieve their climate and energy goals, sometimes by participating in state-level regulatory proceedings. In the last post, I provided some examples of how a local government voice can matter to state public utility commissions and yield positive outcomes. This post profiles another example of a community that has been using its voice to create benefits that are felt not just locally, but also utility- and state-wide.

Why Having a Utility Strategy Matters for Local Governments

Montgomery County, Maryland, is making strides on energy efficiency, clean energy, and other climate-related priorities through government operations with a target to reduce greenhouse gas emissions 80 percent by 2027 and 100 percent by 2035. In conjunction with setting this goal, and in support of state climate goals, the county ensured it has a seat at the table for key energy policy decisions in the state by maintaining an active regulatory strategy, which it has done since 2008.

The county has participated in dozens of proceedings and working groups at the Maryland Public Service Commission (PSC). According to Eric Coffman, chief of the Department of General Service’s Office of Energy and Sustainability, Montgomery County first became involved at the PSC due to concerns about obtaining the lowest energy costs consistent with environmental stewardship, and has expended involvement to address additional community needs such as electric grid reliability and resiliency to major storms and events. Building their expertise over time, they dug into proceedings on energy efficiency, data access, distributed solar, and utility rates.

Over the last few years, Montgomery County also had the unique opportunity to participate in two PSC proceedings related to the mergers of one of its electric utilities, Pepco (acquired by Exelon) and its natural gas utility, Washington Gas (acquired by AltaGas). During those proceedings, the county recommended that the acquiring companies provide public benefits funding to multiple efficiency-related initiatives run by county governments, including energy education, low-income weatherization, workforce development, and the Montgomery County Green Bank. Coffman attributes continuing successes to strong county executive-level support, as well as its expanded internal legal capacity through dedicated counsel. This enables county staff to see connections across multiple proceedings over the years, and to represent the interests of multiple departments.

Advocating for Regulators to Support Climate and Economic Development

Montgomery County advocates for the PSC to support its economic development and climate goals, as the county partners with its utilities in other ways as well. For example, when severe storms or other major events occur, Pepco has a seat in the county’s Emergency Operations Center—both have worked together to prioritize restoration of power for vulnerable customers, such as those in senior housing. Moreover, the county has partnered with Pepco to develop and propose a public-purpose microgrid to the PSC with the intent of benefiting all county residents by providing a “refuge of last resort” with key public services and amenities such as fuel, groceries, and a pharmacy. The county has also advocated for programs to provide incentives that can be used to develop advanced microgrids on key county facilities powered by solar, combined heat and power, and other technologies. The project is financed by the county’s agreement to purchase the electricity generated by the systems.

Some local governments have been working with PUCs for decades. Others are just getting started, or want to refocus and recommit to PUC participation. Moving forward, Montgomery County will continue to work with regulators, utilities, and other stakeholders to discuss issues such as electric vehicle infrastructure and the future of the utility grid. In other words, the county has incorporated with much success the capacity in its government to achieve clean energy objectives through strategic engagement and PUC participation.

In the next post, I talk about how local governments can position themselves for success, should they decide to engage at their state PUCs.

Do you work for a local government that wants to build a regulatory strategy or take its engagement at PUCs to the next level in pursuit of local and state goals? IMT is here to help. Contact me at kelly.crandall@imt.org.

This post is intended to be informational and should not be construed as legal advice. 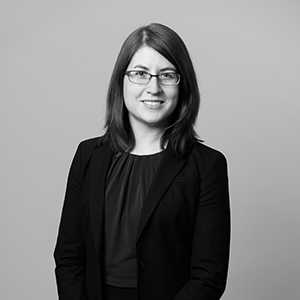 Kelly is the former Senior Manager of Utility Engagement at IMT. 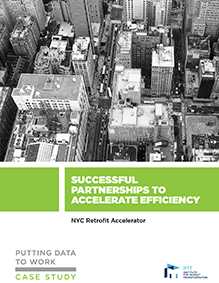 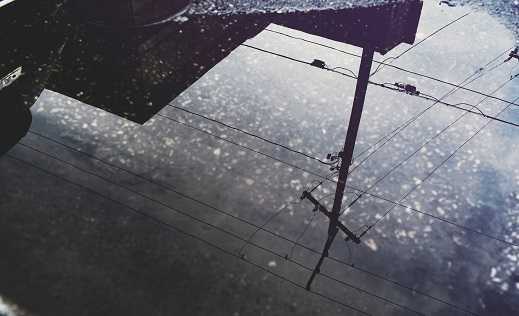 Going for 100% Renewables? Why Partnerships Between Cities and Utility Regulators Matter More Than Ever Before

Kelly Crandall
This post is the first in a three-part series that helps local governments understand why working with utility...

Utilities and the Grid

Setting Your City Up for Success at the Public Utilities Commission

This post is the third in a three-part series that helps local governments understand why working with utility...