New bylaw will be responsible for an estimated 20% carbon emissions reduction needed to meet City’s 2030 goals.

On July 20, 2022 the Vancouver City Council adopted the 2022 Annual Greenhouse Gas and Energy Limits Bylaw. This bylaw will require larger commercial and multifamily buildings in Vancouver to submit a report annually on their energy consumption and carbon emissions (also called a benchmarking report). With the passage of the Carbon Pollution Limit, Vancouver has joined a wider movement of 11 jurisdictions in North America that have adopted a building performance standard (BPS) and the first to do so in Canada.

BPS are rapidly emerging as a leading strategy for cities, states, counties, and provinces at the forefront of impactful climate action. A BPS works by setting clear, long-term metrics of energy or carbon performance for existing buildings to achieve. Building owners have the flexibility to find strategies that work best for them in meeting these performance metrics, but they must still meet them or potentially face fines. In most cities and densely populated areas, buildings are a primary contributor to greenhouse gas emissions, and it is often impossible to meet climate goals without reducing their energy use. In establishing a BPS, a jurisdiction can enlist the broader community in supporting climate goals while also improving the overall building stock and the health and security of residents.

The new legislation comes in the wake of the Summer 2021 Western North America heatwave, which caused almost 600 deaths in British Columbia, and which made fighting climate change and lowering greenhouse gas emissions a critical issue in Vancouver. In April 2022, city staff presented a report to the Vancouver City Council outlining recommendations for how Vancouver can work to aggressively meet their goal of cutting emissions in half by 2030 from a 2007 baseline. On top of other strategies for new buildings and small residential, the report recommended that Council adopt a Carbon Pollution Limit for large commercial buildings.

The team at the Institute for Market Transformation (IMT) was proud to work alongside Integral Group and WSP in advising the City of Vancouver team in development of this historic policy. Vancouver has put itself at the vanguard for climate action in British Columbia and Canada, and we are excited to see more cities join the building performance standard movement. In October 2021, Metro Vancouver (a regional government authority) issued its latest Climate Roadmap which called for the first building related climate action and the adoption of a BPS. IMT’s policy staff applauds this continued leadership from the City and Metro Vancouver on building performance standards.

Beginning in 2026, large commercial buildings above 100,000 square feet will be subject to an onsite carbon pollution limit of:

Due to regulatory preemption from the province, the City of Vancouver cannot directly regulate electricity consumption in buildings. As such the carbon pollution limit will be calculated based on onsite fossil fuel consumption for space and water heating, primarily from natural gas. Vancouver’s BPS will function to incentivize the electrification of large existing buildings to power their heating systems using British Columbia’s lower carbon electrical intensity grid.

Starting in 2040 the onsite carbon pollution limit will be lowered to zero for covered buildings, with a further heat energy limit of 0.09 gigajoules per square meter per year. The heat energy limit will require buildings to invest in the highest efficiency equipment for their space heating and hot water, with the ability to use some renewable natural gas to meet peak heating demands. British Columbia is mandating that 15% of supplied gas be renewable by 2030.

Learn more about the people behind the policy in our Q&A with Vancouver’s Green Buildings Team.

Sr. Green Building Planners Gurmeet Ghera and Micah Lang from the City of Vancouver’s Green Buildings Team, Sustainability Group, answered some of our questions about the new bylaw. 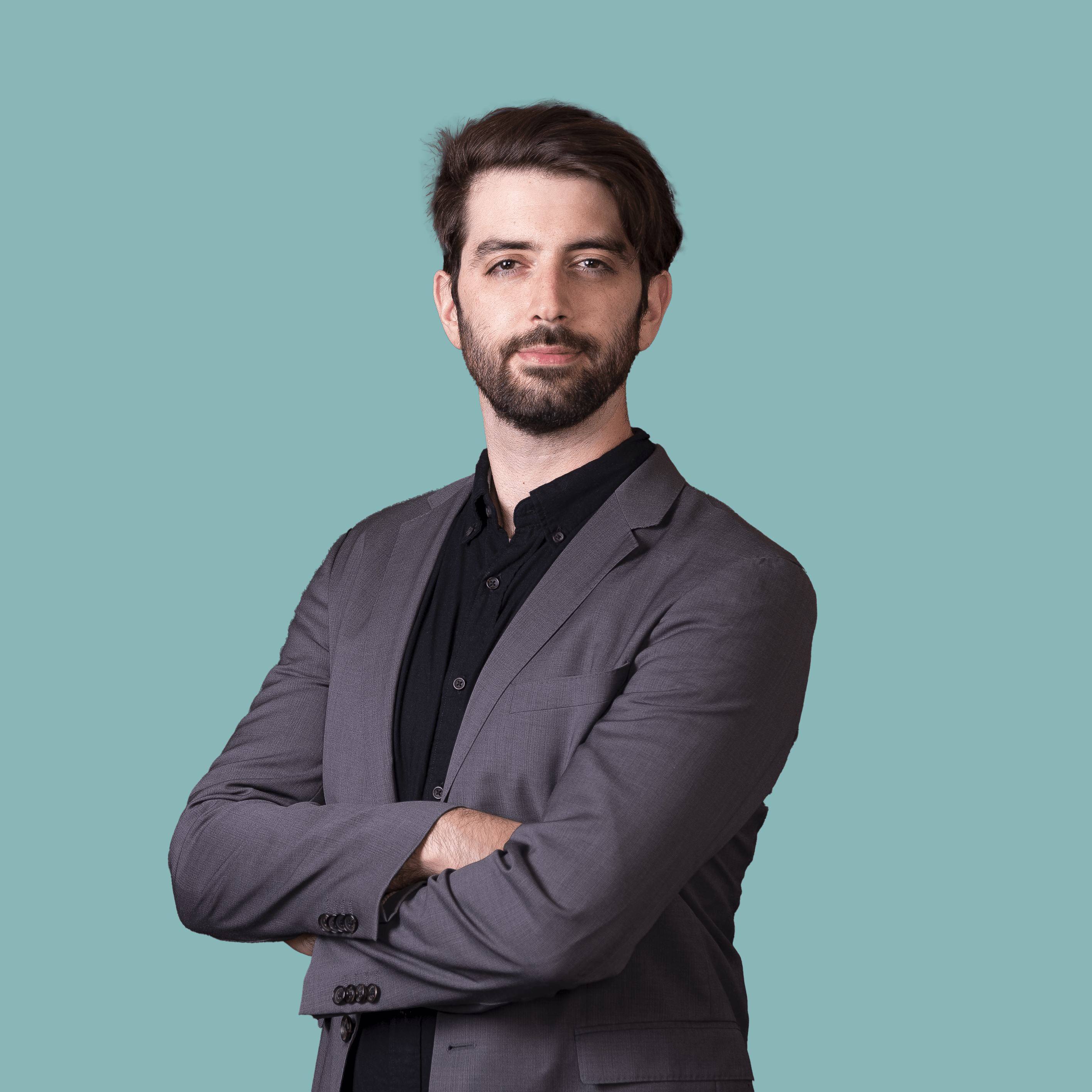 The Role of Buildings in the 2022 IPCC Report

Understanding the Role of Buildings in Environmental Justice

A blog summary of Jalonne White-Newsome's report on equity and building decarbonization.