As state level government activity winds down prior to fall elections, some public policy concerns have eased their way into the governmental spotlight. Building code issues – and energy code issues in particular – are playing important roles in several states.

Slow down – You’re Moving Too Fast
Enhancing adoption, implementation, and compliance with advanced energy codes and standards have long been considered the “low-hanging fruit” of building energy efficiency in that they do not require any more of government than what is already outlined by law. Even so, the adoption of high-performance codes has not kept up with the times.

Proposals brought forth in several states would, if adopted, extend the standard three-year cycle for building code updates – including energy code revisions – to six years. If these propositions were to take effect, AEC professionals in states like Pennsylvania, Michigan, and North Carolina would, for all intents and purposes, be set back two or three code cycles (i.e., six to nine years) behind the national model codes: ANSI/ASHRAE/IESNA Standard 90.1 and the International Code Council’s International Energy Conservation Code.

Adoption of high-performance codes at the jurisdictional level is just the first step toward achieving greater efficiency in the built environment in our communities. What good is an up-to-date building standard if it will not be used and followed by design professionals and contractors for six years or more?

Going Above and Beyond
In late June, in a potentially precedent-setting decision, the U.S. 9th Circuit Court of Appeals ruled that the Washington state energy code, as adopted in 2009, may exceed federal guidelines for energy efficiency. This is the first appellate challenge to the codes provisions of the federal Energy Policy and Conservation Act (EPCA), which lays out nationwide energy efficiency standards for certain residential home appliances, and explicitly preempts state standards requiring greater efficiency than the federal standards. However, EPCA does exempt state building codes promoting energy efficiency from preemption, provided those codes meet certain conditions.

In this instance, the Building Industry Association of Washington claimed that the new code was preempted by EPCA because it would force builders to use preempted equipment to meet the new state standard. The court ruled to the contrary, deciding that the Evergreen State’s 2009 code did not “create any penalty or legal compulsion to use higher efficiency products,” but allowed builders to use credits to, effectively, swap out alternative means of reducing energy use to meet state efficiency requirements.

How Do We Get There?
Many in the energy efficiency space are actively promoting greater levels of code compliance. The Department of Energy’s Building Energy Codes Program (BECP) is assisting states in reaching 90 percent compliance with the states’ respective codes, while IMT has offered up some best practices in encouraging enforcement and compliance relative to retrofits, renovation, alterations, and additions to existing buildings.

It is increasingly evident to ASHRAE leadership, its members, and a growing community of energy conservation organizations and advocates that more needs to be done to ensure that we will meet our efficiency goals – including encouraging  conservation policies to policymakers and by our conscientious votes at the ballot box. Working in coalition, speaking with a unified voice, and encouraging – and mandating – the most basic of actions by our lawmakers and building officials is something we can do today.

Tom Watson, P.E., ASHRAE Fellow Life Member, is President of ASHRAE for the 2012-13 Society Year. His ASHRAE presidential theme is Broadening ASHRAE’s Horizons, which emphasizes the role of ASHRAE members as leaders in the application of sustainable design and practices in our communities worldwide. 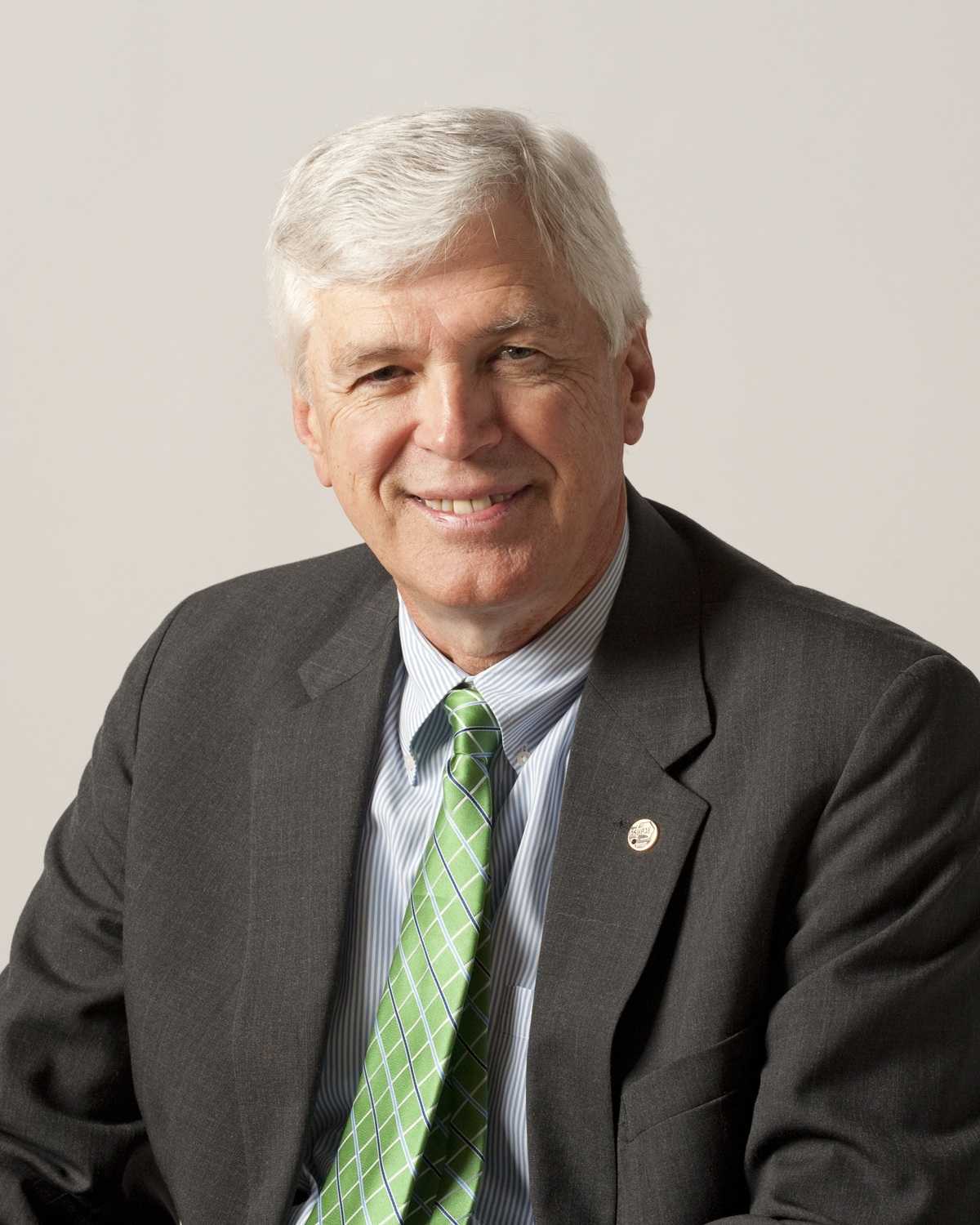