Big things are happening in Philadelphia. In January, the city staked a claim on its position as a leader in addressing climate change through improved building energy use by becoming a participant in the City Energy Project, a multi-year joint project from IMT and the Natural Resources Defense Council (NRDC). Through the program, 10 cities across the country are committed to improving their energy efficiency to create healthier, more prosperous, and more resilient metropolises.

Last month, Mayor Michael Nutter continued to carve out Philadelphia’s niche as a leader by co-founding the National Mayors Climate Action Agenda, a mayor-to-mayor initiative that advocates for federal legislation and cooperation in acting on climate change by reducing greenhouse gas emissions.  Now, he is strengthening his commitment to reducing citywide emissions with the announcement of a set of three building energy-related initiatives that encourage city residents improve their buildings’ performance.

Recognizing that you can’t manage what you don’t measure, the city kicked things off yesterday with the release of an executive summary of Philadelphia’s second year of building energy and water use benchmarking data as collected under Philadelphia’s Building Energy Benchmarking Ordinance. Passed in 2012, the legislation requires owners of buildings over 50,000 square feet to track and report their buildings’ energy use each calendar year.

While the full report will be released next month, the executive summary released today showcases progress, as well as opportunities for improvement. On the upside, compliance with the benchmarking legislation is high: More than 90 percent of buildings required to benchmark their energy use did so in year two. In total, 1,900 buildings representing 270 million square feet (and 25 percent of the total citywide square footage) benchmarked their energy use for 2013, with the majority of the large building representing offices and K-12 schools. That’s a lot of data that the city can now use to better target reduction initiatives. For example, did you know that universities and hospitals represent nearly half of the carbon emissions in the portfolio of benchmarked buildings?

This is the power of benchmarking: It collects data that can be used to help property owners and operators  save power and address waste that might otherwise have gone unnoticed. A recent survey showed more than 60 percent of building operators who benchmark use that information to decide where to invest their resources and to make the business case for those investments. This data can help utilities and city entities better target investments and outreach, and  as Philadelphia’s benchmarking results indicate, there is great potential for its buildings to reduce energy waste and perform even better.

For example, Philadelphia’s executive summary states that weather-normalized energy use intensities (EUIs) for buildings that reported in both Year One and Year Two remained consistent. This is a plus in that energy use did not, on average, increase, but it also showcases great opportunity for improvement. The average ENERGY STAR score reported was 58—above national averages, but still noticeably below ENERGY STAR’s minimum score of 75 required to achieve designation as a high-performing building.

To foster progress and improvement, Mayor Nutter today also launched the Energy Reduction Race, a one-year competition that challenges benchmarking participants to further reduce their energy use by 5 percent by September 2015. Participants won’t just benefit from improved building performance—three awards of $5,000 will also be given to recognize the greatest total energy reduction, greatest energy  reduction by square footage (based on weather-normalized site CEU), and the greatest increase in ENERGY STAR score. The deadline for entering the competition, which is partially funded by the City Energy Project, is Oct. 31.

That’s not all: The City isn’t relying on the private sector alone to reach its reduction goals. In conjunction with the release of the benchmarking data and the launch of the Energy Reduction Race, Mayor Nutter also committed the city to the U.S. Department of Energy’s Better Buildings Challenge, which signifies a 10-year commitment to reducing energy in municipally owned and managed buildings by 20 percent.

The kind of action Philadelphia is taking to improve its skyline offers a glimpse at how benchmarking can be a catalyst for positive change that in turn creates healthy and sustainable cities. And as other participating mayors in City Energy Project municipalities ramp up their efforts respectively, IMT looks forward to even more transparency, collaboration, and innovation to make our cities’ buildings the most efficient they can be. 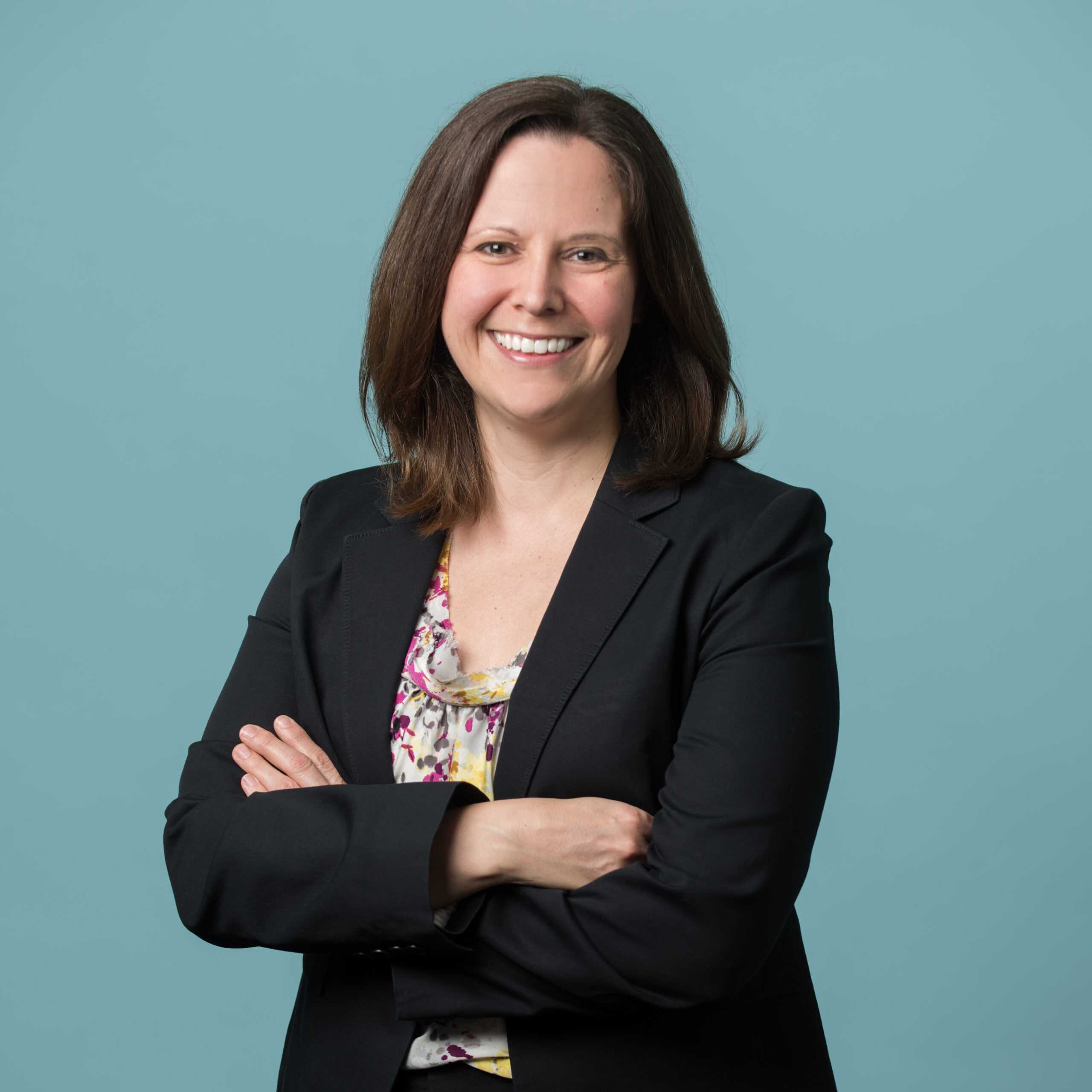