How the Federal Government Can Reduce Home Energy Costs

The 2021 International Energy Conservation Code (IECC) was a landmark win for energy-efficiency proponents, including the Energy Efficient Codes Coalition. The U.S. Department of Energy (DOE) found the residential 2021 IECC would provide an 8.66% savings for both energy costs and carbon emissions in comparison to the 2018 code. This is great news for both housing affordability and emissions reductions in buildings—provided the code is rapidly and widely adopted by local governments, states, and federal agencies. Given the current administration’s focus on policies that reduce housing costs and modernize building codes, housing-related federal departments and programs should take immediate action to adopt the new code. This would be a very good thing for residential energy costs, but it requires a bit of background to understand why.

Energy codes play an essential role in supporting health and affordability in marginalized communities, reducing wasted energy resources that contribute to climate change, and supporting community resilience. Marginalized communities spend a higher portion of their income on energy bills than the average household and often live in housing that exposes them to respiratory illness and negatively impacts their mental health, according to many sources including this report from American Council for an Energy Efficient Economy (ACEEE). These homes frequently have inefficient appliances and poorer insulation that result in wasted energy and therefore higher costs. Implementing the latest energy code can help ensure homes and their occupants are set up for success in the long term, starting at construction, by reducing energy utility costs and optimizing the indoor environment over the life of the building.

The improved efficiency levels of the 2021 code will save energy resources, reducing climate impacts when compared to previous codes. Energy codes also play an important part in community resilience strategies as they develop a building stock that is more durable, minimizes grid impacts, and enables tenants to shelter in place longer during extreme weather events.

As an example, let’s examine the three states with the most single-family housing developments: Texas, Florida, and North Carolina. These states make up almost 36% of all building permits in the US and two of the three are still using the equivalent of the 2009 IECC. Table two below shows the estimated annual savings for an average new home built to the 2021 IECC compared to the equivalent currently in place.

ACEEE performed an analysis discussed in a recent white paper that estimated the percentage of new homes supported by federal programs nationwide to be about 19% between HUD, USDA, VA, and FHA Using this number, we can estimate the number of single-family homes that could be required to meet the 2021 IECC under those programs, and the resulting savings for homeowners. Note that this number does not include Fannie Mae or Freddie Mac, which could provide even more savings.

In just Texas, Florida, and North Carolina, homeowners receiving mortgages through HUD, USDA, VA, and FHA could be saving over $17 million annually on their energy bills; added construction costs associated with energy efficiency requirements would be recouped by monthly energy bill savings in just a few years. If we were to account for all states and mortgages secured through private lenders the annual savings would be even more impressive. When energy codes are updated, communities benefit from reduced energy burdens, increasing both financial and physical resiliency for years to come.

The federal action we need

Energy codes are implemented at the state or local level, but certain federal organizations such as the Department of Housing and Urban Development (HUD), Department of Agriculture (USDA), Veterans Administration (VA), and the Federal Housing Administration (FHA) have the ability (some through mandates) to set efficiency standards for the new residential homes for which they provide financial support. Unfortunately, the energy codes in place for these programs are significantly out of date.

However, some progress at the federal level is already taking place. In May 2022, DOE announced it was adopting new energy standards for manufactured housing that will require insulation and air sealing to comply with the 2021 IECC. This is a huge win for consumers and one that is expected to cumulatively save $551 million on utility bills each year, although it should be noted this was the weaker of the two options and the announcement does not consider impacts to the cost of construction resulting from efficiency requirements. Additionally, the insulation requirements of the 2021 IECC will set the baseline for Energy Star for Homes version 3.2. The Zero Energy Ready Home program is poised to do the same. Many are hopeful HUD will follow suit. Groups representing state energy officials as well as energy efficiency organizations and industry representatives drafted and signed on to multiple letters urging the federal agency to update their standards to the new code. Though there is still no official word that other departments will follow in the footsteps of manufactured housing and above-code programs like Energy Star and Zero Energy Ready homes, there is an opportunity here to save residents millions of dollars that shouldn’t be ignored.

Looking at DOE’s table of residential energy code adoption and equivalence, a large subsect of states have, at least on paper, adopted the 2018 IECC (39% ). This sounds like progress, but is misleading. Functionally, most states (~57%) are using the equivalent of the significantly less efficient 2009 IECC as a result of weakening amendments. Increasing federal requirements to use the 2021 IECC would result in huge money, energy, and emissions savings in states that have adopted codes less stringent than the 2021 IECC.

Adoption of the 2021 IECC is gaining traction, but clearly there is more work to do. To fully reap the benefits of energy codes local jurisdictions, states, and the federal government should work in tandem to implement the 2021 IECC as quickly as possible, and regularly update them as new energy codes are developed. 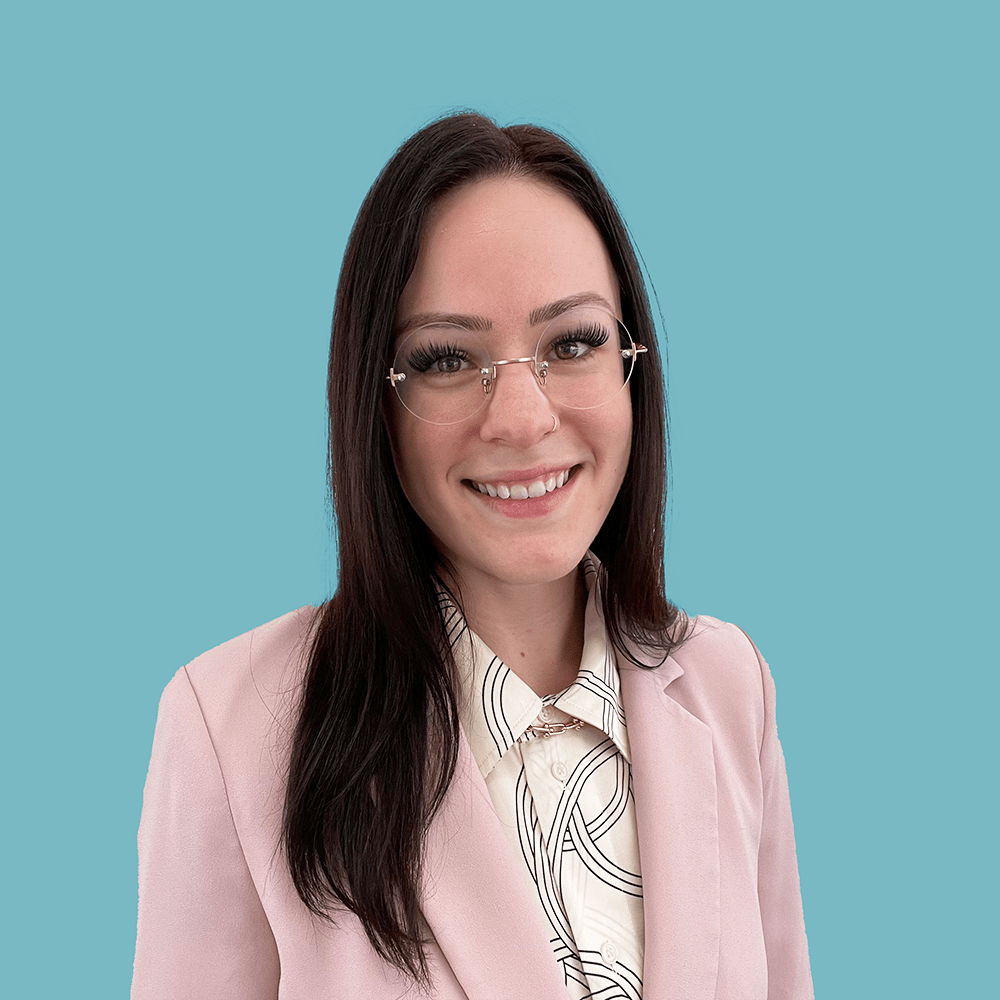 An overview of the International Codes Council's decision to end governmental voting on the model energy code.

How We Build Better Affordable Housing

Bomee Jung recently joined IMT’s board and in this interview, she shares her perspectives on equity, energy and affordability.