This blog is the second in an ongoing series exploring the findings of IMT’s Putting Data to Work project, a three-year effort to explore how cities and their partners can better deploy building performance data to drive action on energy efficiency in buildings in their jurisdiction. For more information, visit imt.org/PuttingDatatoWork.

City government sustainability leaders play an important role in creating local markets that actively incorporate energy efficiency—and more specifically, energy-efficient buildings—to reap an array of economic, environmental, and social benefits, from job creation to reduced pollution and better air quality to lower utility bills. One mechanism to encourage this is the adoption of building performance reporting laws—otherwise known as benchmarking and transparency policies—that require the reporting and publication of annual building energy and water use data. These programs collect a wealth of information that can drive smarter business decisions, track return on investment, and increase energy savings.

To date, 24 cities, two states, and one county have benchmarking policies in place for their commercial and multifamily sectors, but the wealth of data cities are gathering through these programs is not being used to its full potential. While publishing the benchmarking data in a spreadsheet, as many cities do, accomplishes the goal of releasing the information publicly, it may not accomplish the underlying objective of having the information be incorporated into market decisions. This is because large, data-heavy spreadsheets are often complex and not easily understood, and this is typically not of interest to those outside the building energy efficiency community.

However, in some pioneering cities such as the District of Columbia and New York City—jurisdictions that were the first and third cities nationally to pass mandatory private-sector benchmarking policies—there are many lessons to be learned about how this data can be actively put to use to drive action on efficiency. How do we know? IMT recently released Putting Data to Work: How Cities are Using Building Energy Data to Drive Efficiency, a report that examines how the District and New York, as well as a handful of other leading cities, are putting their energy policy data to use. The report, and the larger Putting Data to Work toolkit it anchors, draws from three years of work with New York and the District, along with their partners, New York Energy Efficiency Corporation (NYCEEC) and the District of Columbia Sustainable Energy Utility (DCSEU), to understand how, exactly, cities and their partners can better use benchmarking performance data to generate positive returns.

“The District was the first jurisdiction to adopt a benchmarking and transparency law for large buildings, and this project was a great opportunity to put that data to work,” says Tommy Wells, the Director of the District of Columbia Department of Energy and Environment (DOEE). “Tracking and reporting energy usage makes it easier for consumers to take meaningful actions for saving both energy and money; simply put: it is a smart business practice for building owners.”

What Other Cities Can Learn from DC and New York

What does this work mean for other cities who have, or are considering, benchmarking and transparency programs? In capturing the lessons learned in New York and the District, at a high level we found that cities can use benchmarking data to:

The District and New York are proving that accelerating investment does not require large sums of cash to be paid out in incentives; there is much to be gained simply by using benchmarking and audit data to target outreach and communications. What’s more, the U.S. Department of Energy, a co-funder of Putting Data to Work, offers an array of unbiased tools that are designed specifically to help cities manage and publish performance data. 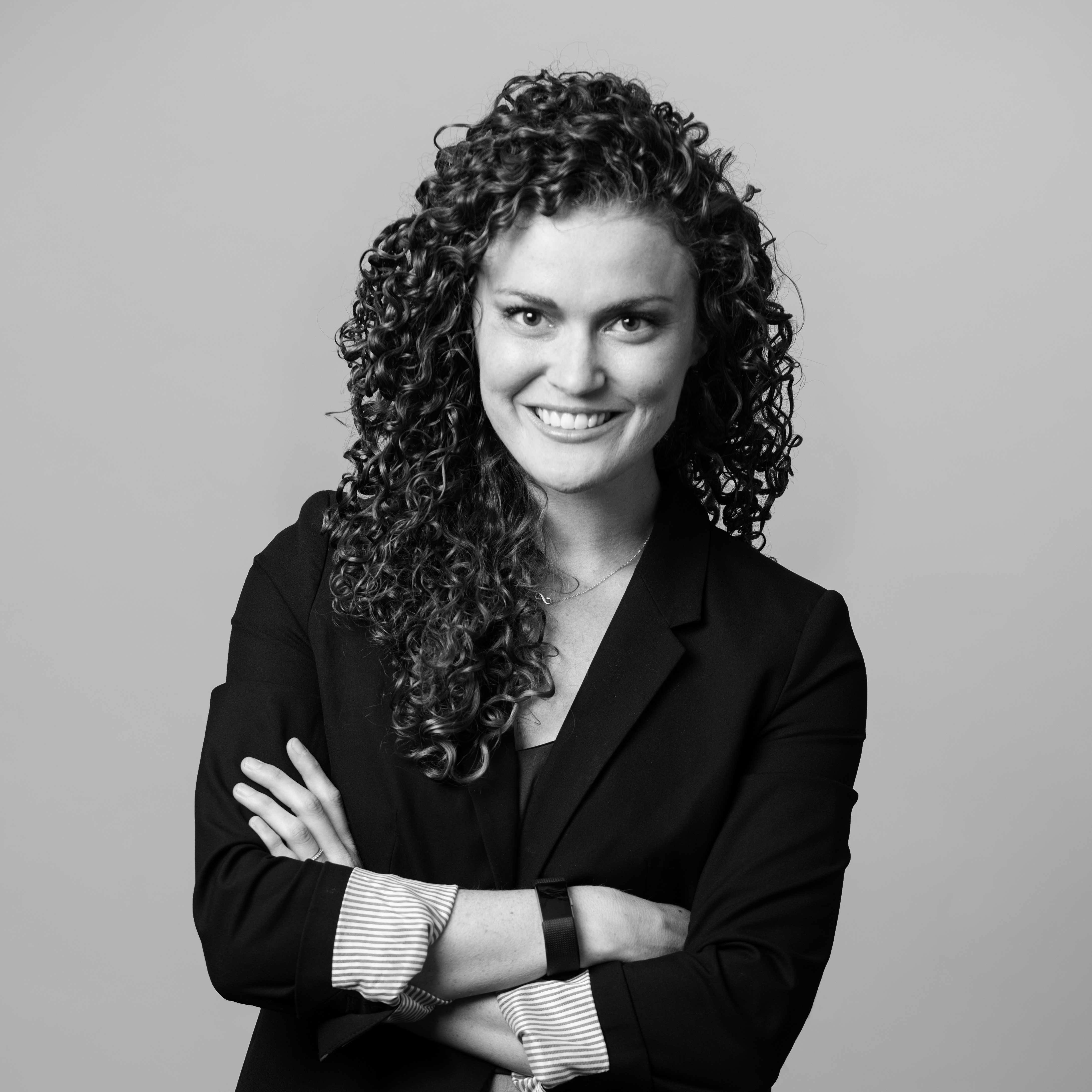