Life in New York City isn’t known for being slow-paced and the city’s efforts to address climate change are no exception. Last year, NYC became the second jurisdiction in the U.S. to take the bold step of requiring a wide range of building owners to take action on reducing carbon emissions. Specifically, the City’s Climate Mobilization Act will require owners of buildings over 25,000 square feet to cut their emissions by 40% by 2030, and more than 50% by 2050.

As the city moves forward with shaping out and implementing the legislation, now known as Local Law 97, one person on the ground at work is Ross MacWhinney, an IMT alumnus and current Senior Advisor in the New York City Mayor’s Office of Sustainability. Here is a behind-the-scenes look at how Ross is making an impact in New York City and leading on climate action in the commercial capital of the U.S.

Was there a defining moment in your life when the reality of climate change became personal to you?

There were a few things that brought climate change into focus for me. I was in the Peace Corps in the mid-2000s on islands in Micronesia in the Mid-Pacific. I saw how small they were and how environmental degradation really impacted them rapidly. When I came back to the U.S., I became very interested in environmental policy.

I’d also say the births of my son and my daughter have made this extremely personal. It has made me focus on my work much more intensely and put a lot more effort into fighting climate change because I’m afraid for them, quite frankly. The struggle is to understand the threat and not let it paralyze you. It’s about working and fighting against it no matter what you’re facing.

How does your current role at the Mayor’s Office of Sustainability address some of these climate realities and challenges?

Since the election in 2016, our office has been really motivated and been given the go-ahead to find ambitious ways to cut emissions from the building sector. The biggest thing that we’ve achieved is the passage of the Climate Mobilization Act, which was the culmination of about 2.5 years of work by our office, City Council, especially by Councilmember Costa G. Constantinides, and lots of stakeholders across the city. The result is a really strong, ambitious set of laws that is hopefully going to start us on the path to making real reductions in building sector emissions.

I manage the city’s emissions calculation and reporting process. We report our citywide emissions as well as our municipal emissions each year. It’s a way to track our progress, but also it allows us to understand the areas where we need to make improvements. Greenhouse gas inventories are foundational to climate action planning, so my role is to not just produce the report each year—managing the data collection and calculations—but also to improve our methods of measuring emissions and to try to expand the scope of what we are measuring. There’s a lot of conversation around consumption-based accounting, and in that lens, there’s the concept of emissions stemming from building materials, which has not really been explored here yet to its full extent.

You’re currently pursuing a Master’s degree in Urban Informatics. How will this integrate with the work you’re doing at the NYC Mayor’s Office of Sustainability?

It’s essentially a data science program with a focus on urban issues. The City’s benchmarking and audit data, as well as its greenhouse gas inventory data, have been critical to our ability to draft and support the policies that we have, and to understand our building stock and energy issues more clearly. It’s clear to me the importance of not just data access, but also the ability to analyze data, so that’s why I am pursuing the degree. I’m hoping that it will help me understand the questions we have currently around small buildings, to try to understand the building stock for which we don’t have great data.

As someone in the public sector working on sustainability, what do you think is your biggest responsibility to local citizens?

I really feel like I have the opportunity to make an impact when I come to work. My responsibility is to try to capitalize on that and to make that a reality as much as I possibly can. We try ask ourselves, “Can this be done elsewhere?” Some options that we consider would be easier for New York to go ahead and implement, but if it seems like it would be very hard to reproduce in other places, we decide against it because we understand that even if New York succeeds, we won’t really solve this emissions problem without everyone succeeding. So, our work has to consider the potential for others to do something similar.

At the same time, we’ve tried really hard to learn from what others are doing, because while we lead in some aspects, we are not leading in everything. We learn a lot about embodied carbon from other cities, for example, and about consumption-based accounting from cities around the world.

“Our responsibility in the public sector is to contribute and to learn.  We don’t succeed unless everyone succeeds, and that’s a major part of the mind frame.”

Our responsibility in the public sector is to contribute and to learn.  We don’t succeed unless everyone succeeds, and that’s a major part of the mind frame. All this effort needs to scale up rapidly and massively, and I don’t think that we have the luxury of time. That’s the situation unfortunately, but I’m very eager to see what comes next.

To read staff profiles from other IMT staff and alum, visit our news and stories page. 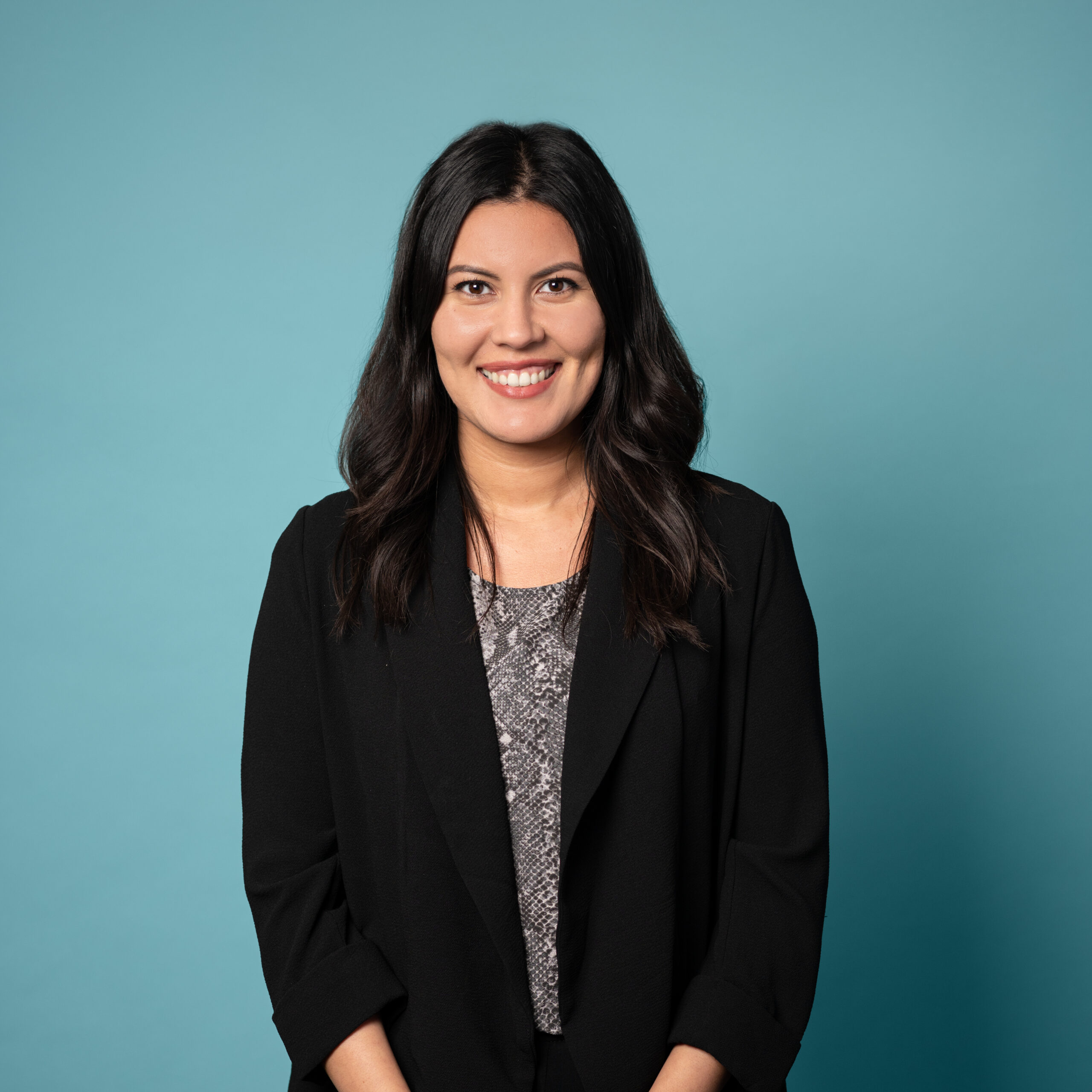