The new cohort of cities represents a departure from the “usual suspects”—the larger, well-resourced cities known for their aggressive sustainability pursuits.  Too often, the ambitious pursuits of small- and mid-sized cities receive less attention.  Their triumphs are not as broadly documented and disseminated; their challenges are not as commonly surfaced and solved.  To achieve true market transformation—whereby energy in every building is actively managed, tenants consistently demand energy-efficient spaces, efficient buildings are worth more, and a permanent retrofit market exists—the energy strategies of smaller and mid-size cities must be proven, shared, and replicated.

All 20 CEP cities share a vision whereby their cities are leaders in sustainability and energy efficiency is business-as-usual. Getting to this point is no small chore.  The job is bigger than local government alone—and luckily these cities are in good company.

First, they have the tools and resources of the City Energy Project.  CEP is predicated on the fact that most cities could use a little help taking on major new initiatives.  They’re spread thin.  Having worked in two ambitious local governments—in Baltimore under Mayor Martin O’Malley and in New York City under Mayor Michael Bloomberg—I can attest that political will is often not a problem; limited time and resources are.  CEP aims to alleviate this by providing ready access to staff from IMT and NRDC, facilitating a peer-to-peer network of city staff, and developing tools and resources that help cities get the job done.  Many of those are resources are publicly available, for other cities to use.

Second, CEP cities work in tandem with their local business communities in their regions.  Each CEP city aims to establish a permanent, robust market for energy efficiency retrofits so that buildings continue to be improved long into the future.  Although government-supported policies and programs may be the initial catalyst for change, we’re planning for a world in which the private market demands and values energy-efficient buildings—without the influence of government.

Third, CEP cities often participate in networks where other leading cities gather, such as the Urban Sustainability Directors Network.  Through such channels, they share best practices and strategies for overcoming problems with their peers—and other cities share their lessons learned as well. CEP is already having a ripple effect, and the lessons of the project are making their way to other cities.

On behalf of all 20 CEP cities, we invite your participation and involvement in the Project.  As urban scholar Jane Jacobs said, "Cities have the capability of providing something for everybody, only because, and only when, they are created by everybody."  While her musings more likely conjure images of bustling sidewalks—as opposed to buildings that invisibly boast energy efficient systems—the point that the fabric of a city is made stronger through the active participation of its people holds as true for policy development as for urban planning.  CEP cities invite your participation in their process of keeping their cities vibrant, livable—and more efficient.

To learn more about the City Energy Project, as well as the 20 participating cities, visit www.cityenergyproject.org. 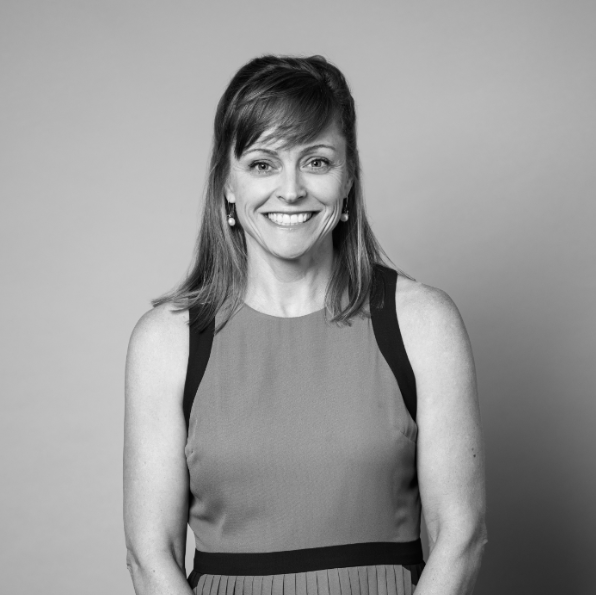