At the close of 2016, City Energy Project cities collectively added over a billion square feet of buildings covered by energy benchmarking and transparency policies—helping to make energy saving opportunities more visible than ever for real estate owners and tenants across the U.S.

The end of 2016 saw a burst of progress for cities and communities dedicated to improving the energy efficiency of their buildings, kicking off 2017 with strong forward momentum. Over the last few months, the cities of Denver; Evanston, Ill.; Los Angeles; Orlando; and Pittsburgh all passed building energy performance policies that will allow governments to provide valuable data to the real estate market.

This energy data, collected through a process known as energy benchmarking (in most cases using the Environmental Protection Agency’s free ENERGY STAR Portfolio Manager tool), will for the first time make visible the vast energy efficiency opportunities that exist in these cities’ largest energy wasters—buildings. The Institute for Market Transformation (IMT) is pleased to have worked with these cities on their leading efforts, four of whom (Denver, L.A., Orlando, and Pittsburgh), are exploring larger suites of efficiency policies and programs through the City Energy Project, a joint initiative of IMT and the Natural Resources Defense Council. These City Energy Project cities collectively added 1.4 billion square feet of buildings covered by benchmarking and transparency policies. Nationwide, approximately 10.7 billion square feet of office space is now actively measuring and reporting energy performance.

While the passage of these policies represent leadership by Mayors and sustainability champions within city government to make U.S. commercial buildings more efficient, they would not have been realized without an engaged private sector. Importantly, the impact of these policies will be felt more fully as a result of this continued collaboration with local building owners, tenants, energy service providers, and other key stakeholders.

The passage of Denver’s benchmarking and transparency ordinance followed an 18-month stakeholder engagement process led by the City’s Department of Environmental Health that incorporated a series of recommendations made by the Energize Denver Task Force. This task force included 20 members representing building owners, utilities, government, energy service providers, trade associations and more. The members met eight times from January—July of 2016 to evaluate and recommend building efficiency programs and policies such as energy benchmarking that will help Denver become an energy efficiency powerhouse.

In December 2014, the Los Angeles City Council unanimously passed a motion entitled “Improving Energy and Water Efficiency of Existing Buildings,” which directed the Department of Building and Safety, in coordination with the City Energy Project, to convene a stakeholder process to develop a package of policies and programs to improve the energy and water efficiency of Los Angeles’ existing buildings. Los Angeles’ stakeholder process included professional facilitation, open comment periods, and more. The result: unanimous approval of a proposed ordinance this past December from the L.A. City Council and wide  support from industry. L.A.’s ordinance is expected to reduce its greenhouse gas emissions by nearly 10 percent in 2025, and energy consumption by seven percent.

Looking east to Pittsburgh, the City undertook a two-year effort to work with building industry members which resulted in a policy supported by many in the industry, including the local chapter of the Building Owners and Managers Association (BOMA). Similarly, the City of Orlando’s process included hundreds of individual meetings with building owners and several facilitated meetings. Orlando’s benchmarking policy, called the Building Energy and Water Efficiency Strategy (BEWES), has the potential to save an estimated $208 million in energy costs over the next 15 years, according to a study by the Greenlink Group.

These cities demonstrate why it is no surprise that governments engaging and collaborating with the market is key to making positive change. The City Energy Project is based on that premise. The work of these cities, though, is not finished. The passage of their energy benchmarking policies represents tremendous opportunity to strengthen public-private engagement and to accomplish more ambitious energy efficiency goals. The communications structures and relationships that have been built through the City Energy Project and other efforts will be instrumental in implementing these policies and continuing forward-thinking efficiency programs. We encourage the cities and private sector to continue these conversations to build on these successes.

In Denver, the City aims to continue to bring together tenants with a focus on energy efficiency with building owners through its Lease for Efficiency Challenge. Pittsburgh and Orlando have built strong connections with their local BOMA chapters, and will continue to identify what education or incentives will help catalyze more energy-saving improvements.

Last year was a stand-out year for building performance policy aimed at improving the market’s access to and understanding of energy efficiency. This year, however, looks to be an even better year for engaging the market and seeing energy efficiency improvements made in commercial buildings. IMT looks forward to continuing our work in these communities. 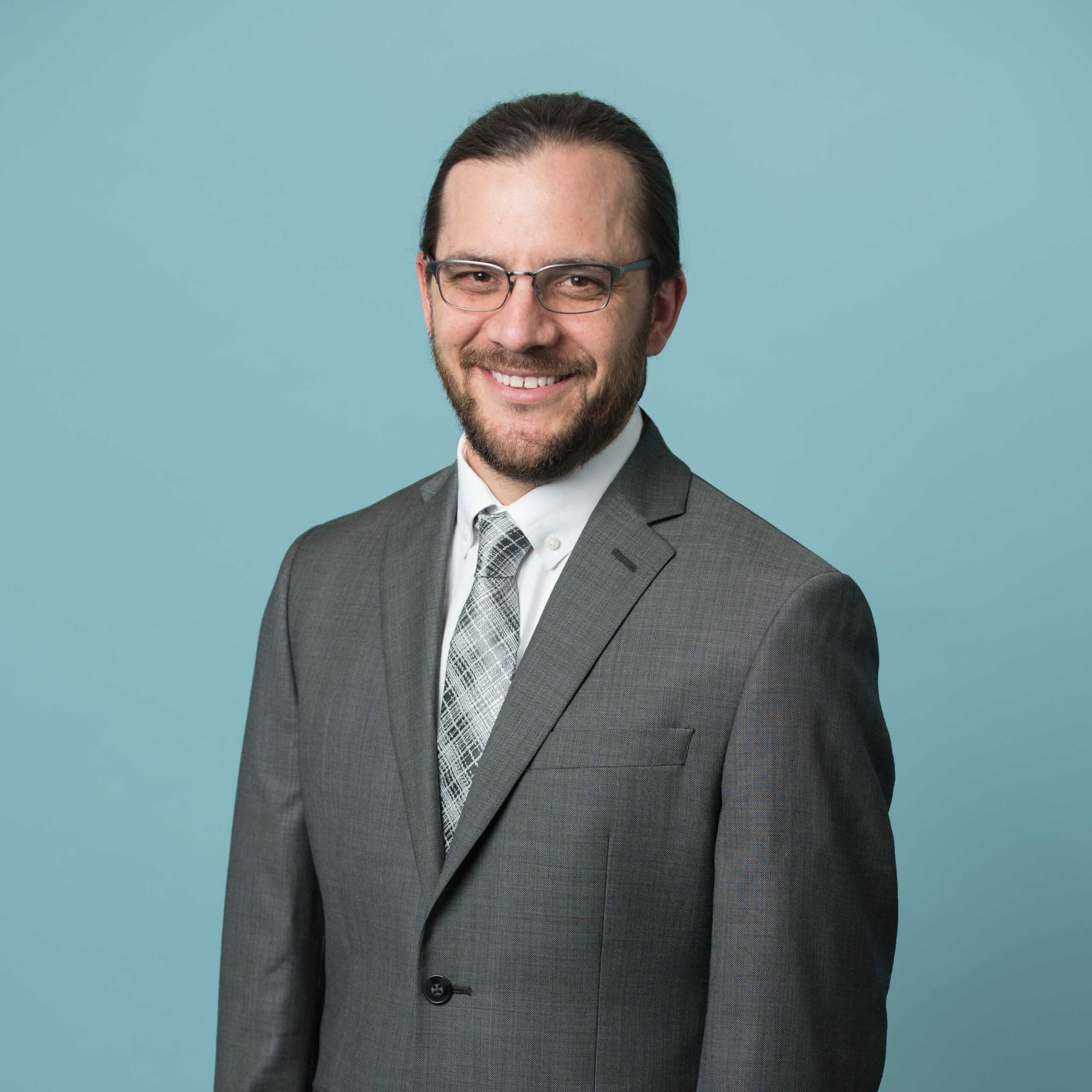