Last week, St. Louis Mayor Lyda Krewson signed into law a landmark Building Energy Performance Standard (BPS) that puts the city on a trajectory to cost savings, job creation and 100% greenhouse emissions reductions by 2050. The new ordinance is the culmination of years of work by many parties, including IMT and NRDC as part of the American Cities Climate Challenge, so we decided to interview Building Commissioner Frank Oswald and Government Services Analyst Rajiv Ravulapati about how they built a supportive coalition behind the scenes.

How did you initially hear about the concept of a Building Performance Standard?

It was clear from the benchmarking results that the buildings in St. Louis were the biggest uses of local energy and therefore the biggest contributors to carbon emissions and pollution.

Once you realize buildings are generating the majority of the problem, the question becomes how to control it.  IMT offered useful technical support helping frame the concept of a building performance standard, and what that could mean for our city.

Less pollution means a better quality of life for everyone. Cleaner air means everyone is healthier and children grow up with fewer health problems, leading to improved outcomes in education, which supports other positive outcomes.

Energy efficiency is also part of a new economic industry that keeps money and jobs local. It’s really a “plus, plus, plus” for everyone.

How did you build support for a BPS?

We did a year-long community engagement effort that built on lessons learned from energy benchmarking.  During that process, we tapped our already established stakeholder group: Benchmarking Implementation Advisory group composed of utilities, property managers, elected officials, labor, agencies, faith, education, energy design professionals, and real estate owners. For the BPS, we used the same group, meeting bi-monthly for two-hour meetings to talk through the policy. The topics rotated, ranging from data to equity.

There really was no vocal opposition to passing the standard. It was more a conversation about how to do it well in St. Louis. Frank came up with the concept of an Energy Improvement Board that would set and enforce compliance with the policy, which allows a high level of community input and participation in the process. We felt it was and is critical to fully engage all stakeholders.

We were transparent all the way through. If someone couldn’t attend a meeting, we offered 1:1 follow-up to make sure we addressed questions and shared information. Emily  Andrews from the US Green Building Council chapter was integral in both working with stakeholders and providing comments on the draft policy. Between the three of us, we were able to reach a large section of the community. Alderwoman Heather Navarro was also a strong supporter and helped us get the word out.

We thought there could be opposition from some groups, but we found that most parties just wanted a seat at the table. During meetings, we made sure that people supportive of the legislation presented their views from their perspective. For example, climate is very important to us, but for most stakeholders, this is about the positive economic impact and the opportunity for our city to lead.

We often used examples of specific buildings that had benefited from energy efficiency projects. One 35-year old building in downtown St. Louis needed to replace its cooling towers. Between the rebates and the savings from this policy, the managers realized they would save $250k/year and then the building owner reaps benefits after that. Other real estate professionals who had done building improvements shared similar stories, which helped establish that energy efficiency really works for our buildings here.

We also brought in groups like IMT to provide guidance on actually rolling out the policy, and how it has worked elsewhere.  That was a helpful starting place, though we made sure the policy that passed reflected our needs here. Our compliance cycle, for example, is four years for most building types, but we heard from the faith community and the affordable housing community that six years made more sense and we incorporated that.

St. Louis, like most cities, is struggling with the economic impact of this pandemic. How does the Building Performance Standard fit in?

The economic impacts of our BPS remain to be seen until building owners begin to comply, but we strongly believe that our policy makes our city more attractive for “greener” development and economically competitive. Whether investing in retrofits or low- and no-cost operational improvements, building owners will grow the local economy and job market by seeking out local energy auditors, architects, engineers, and contractors who sell energy-efficient services, products, and technologies. 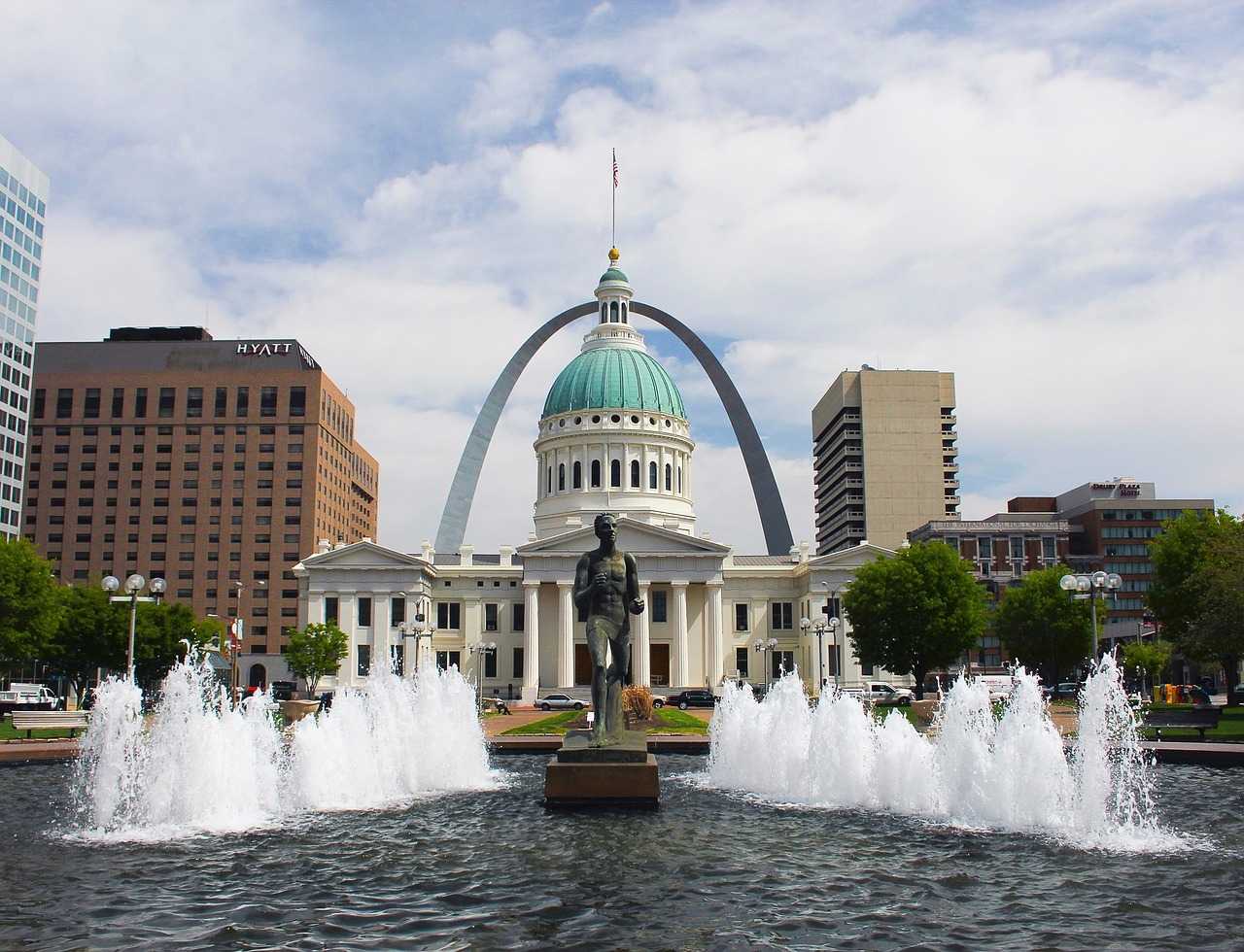 Cliff Majersik, Jessica Miller
On April 20, the St. Louis Board of Aldermen voted to adopt the Midwest’s first Building Energy Performance Standard bill and the fourth such law in the nation.

City of St. Louis Becomes the First in the Midwest to Pass a Building Energy Performance Standard

At an invite-only event in Washington, DC, representatives of 14 localities came together in early March to discuss a transformational approach to addressing the carbon crisis in our cities.