This week, Ann Arbor’s City Council unanimously passed a building energy and water benchmarking ordinance (link) making it the 43rd jurisdiction to do so (see IMT’s updated map). There are now jurisdictions with benchmarking and transparency policies in 22 states and the District of Columbia.  Momentum for building performance policy is growing along with recognition that buildings are a large contributor to climate emissions, especially in cities.

In 2021 alone, communities and states across the nation passed six benchmarking + transparency ordinances and three Building Performance Standards (BPS). The localities legislating these policies are not only in densely-populated coastal areas, but also in smaller Midwestern cities. Ann Arbor’s policy comes on the heels of an energy benchmarking ordinance in Bloomington, MN (population 85,000). Mayor Tim Busse of Bloomington explained, “The buildings in our community play a big role in the local greenhouse gas emissions driving climate change —the electricity and natural gas used to fuel our buildings are the largest source of greenhouse gas emissions in the city. Bloomington’s Energy Action Plan outlines a goal of reducing these emissions by 75% by 2035. [Last month] the Council took significant steps to meet this goal by adopting two energy disclosure ordinances.”

Mayor Christopher Taylor of Ann Arbor offered similar rationale for his city’s actions. “This benchmarking program will be an important step forward in allowing tenants, property owners and potential property owners, to understand what they’re getting into, and to take measures to reduce their carbon footprint, which is of course fully consistent with our goal of communitywide carbon-neutrality by 2030.”

In developing their policy, Ann Arbor utilized IMT’s Model Ordinance Language  as well as technical support from the IMT/USDN Benchmarking and Transparency Action Group. This support enabled Ann Arbor to benefit from lessons learned in other jurisdictions, such as how to lead an inclusive policymaking process and how to pursue dual environmental and social impact. Ann Arbor’s benchmarking ordinance is a part of the city’s 2030 A2ZERO carbon-neutrality initiative.  The purpose of this effort is a just transition to carbon neutrality by 2030, meaning that social equity is an explicit goal as well as carbon reduction.

High energy bills disproportionately fall on those with the least means so pay them, so the benchmarking policy is intended to address the issue. Thea Yagerlener, an energy analyst with Ann Arbor explained, “This ordinance is grounded in consumer protection and will enable tenants and other building users, especially those most likely to face energy burdens, to have a better understanding of expected utility costs before making decisions on where to live and work. We are committed to monitoring the effectiveness of this ordinance along with other equity indicators to inform initiatives that comprehensively improve the health, safety, comfort, and sustainability of our community’s buildings.”

To craft the legislative details, Ann Arbor has been working over the past year with community members. For example, building owners, especially those who are less affluent, asked for more support in collecting and reporting data, so the city is working with its local 2030 District to train a group of students to provide additional one-on-one assistance in addition to planning trainings, workshops, and a help center. “We appreciate the time and effort invested by the members of the task force to help us craft a robust policy that meets the needs of Ann Arbor,” shared Zach Waas Smith, a community engagement specialist with the city.

As more cities look to act on climate goals, understanding building energy use will be key part of future performance and resiliency. Benchmarking and transparency policies establish a critical knowledge base for how buildings are performing, leading to smarter decisions by tenants, governments, property owners and managers, and utilities. While 2021 isn’t over, it’s exciting to see communities engaging in building policy design and it’s likely there will be even more activity in 2022. 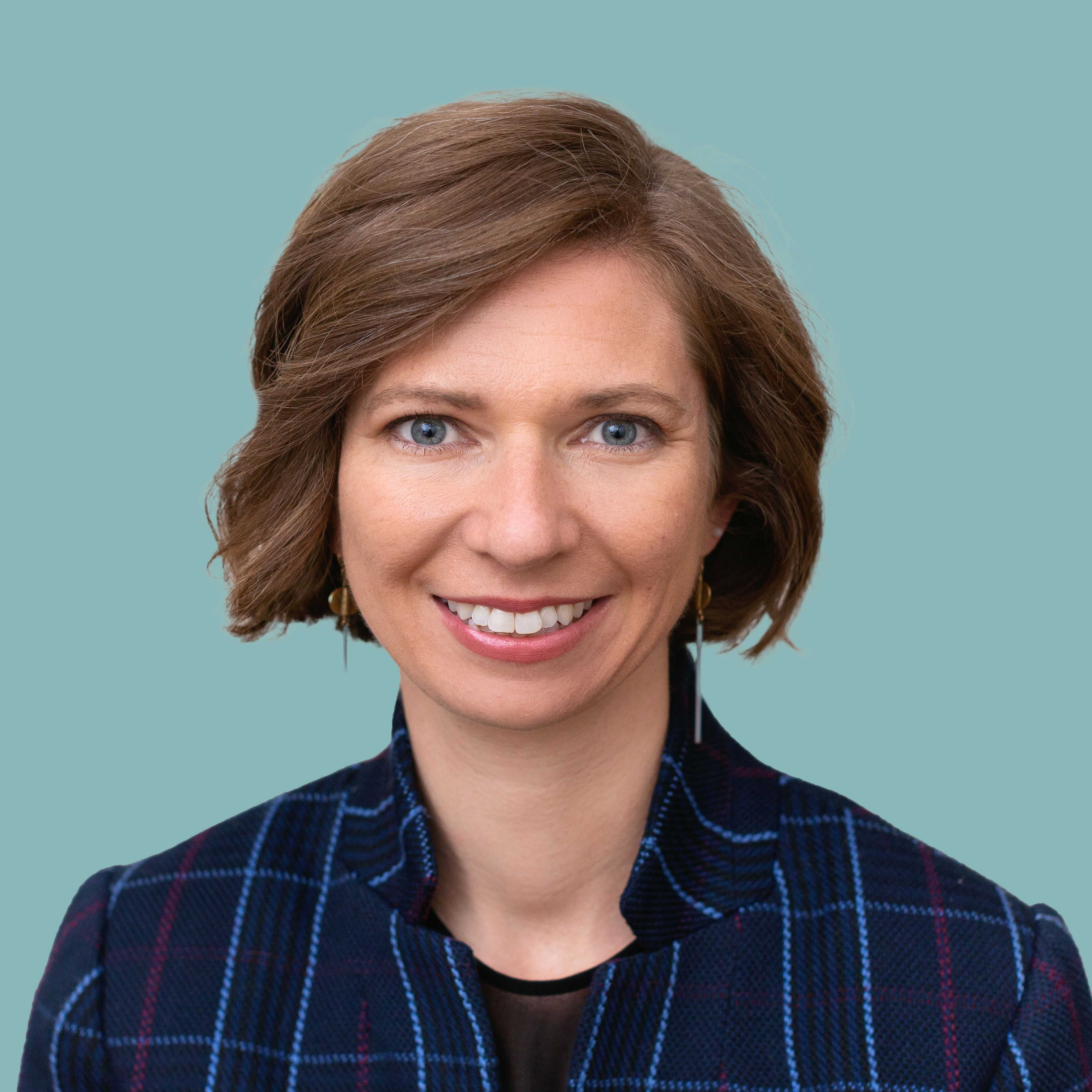