Introducing Part 1 of our 3-part series recognizing the 20th anniversary of  IMT's founding. In part 1, we'll take a look back at IMT's obscure origins in Russian building energy codes, and how IMT has since grown into its lasting core identity – as a leader and innovator in energy efficiency at the intersection of building performance, finance, and policy.

The story of IMT began like many other big developments in energy efficiency over the past few decades – as an idea in the fertile mind of David Goldstein.

In 1988, David, serving then as he still does now as co-director of the Energy Program at the Natural Resources Defense Council (NRDC), created a joint project under financial support from the U.S. Environmental Protection Agency (EPA) to promote energy efficiency in buildings in Russia. David hired me in 1993 to coordinate this work.

Within a couple of years, NRDC and its Russian partners, the nongovernmental Center for Energy Efficiency (CENEf) and the federal Research Institute for Building Physics (known by its Russian initials as NIISF) , created a new model building code, requiring heat consumption reductions of about 35 percent relative to previous codes. In 1994, the City of Moscow and then the Russian Federation used the model code as a basis for adopted revisions to their building codes for energy efficiency.

David saw that this work was long-term in nature, requiring fundraising and staffing flexibility that NRDC was unable to provide. Therefore he decided there was a need for a separate nonprofit organization to continue energy efficiency work in Russia. He had it all planned out by the time he first raised the idea with me. He had even picked out a name – the “Institute for Market Transformation.”

IMT was incorporated 20 years ago this month, in January 1996. David became IMT’s Chairman – a role he still holds. I became IMT’s first staff member. Under EPA support, IMT continued to work with CENEf and NIISF to refine and promote the model code. By 1999, fifty Russian regions and then the Russian Federation had taken the updated model as a basis for newly adopted building energy codes. To this day, IMT remains a leader in building energy efficiency in the former Soviet Union, especially in collaboration with the United Nations Development Programme in Central Asia.

But David’s vision for IMT went far beyond Russian codes. He viewed the new organization as a vehicle for other innovative but untested work that no one else was willing to try.

In particular, he saw the need to lift market barriers to energy efficiency here in America by delivering information on energy performance to building owners and other stakeholders in the construction and real estate sectors. David was especially intrigued by an idea first brought to our attention by the work of Eric Hafter – that the value of energy efficiency could be portrayed not only as a trickle of avoided costs over time, but as part of a building’s asset value, to be reflected up front in sale prices and loan calculations.

EPA was keenly interested in energy performance documentation at that time too, especially with regard to its rising ENERGY STAR building label and associated tools for commercial buildings. So EPA provided IMT with a small grant to extend the relevance of energy certificates and labels beyond building owners and managers to a broader range of stakeholders. That work led in turn to research on energy efficiency and property valuation, supported by the New York State Research and Development Authority (NYSERDA), and eventually, grew into IMT’s current array of projects.

So in America too, David’s early ideas took root. Energy performance documentation, rating, and transparency have become widespread, especially in our cities. And from its obscure origins in Russian codes, IMT has grown into its lasting core identity – as a leader and innovator in energy efficiency at the intersection of building performance, finance, and policy. 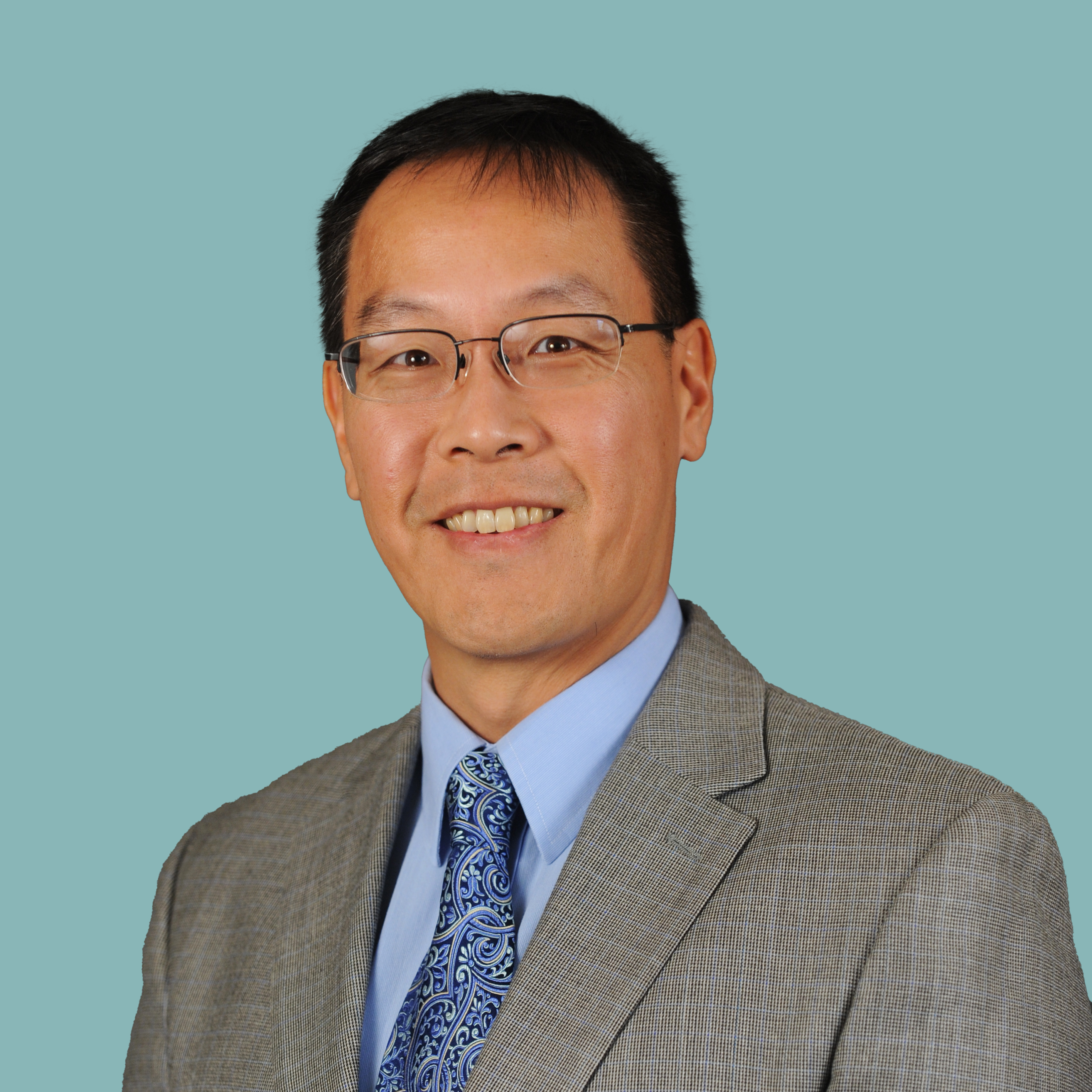