As the hours tick down to the People’s Climate March this weekend, cities and private business are already forging ahead on climate action, upping the tempo and intensity each year. From deploying available technology more widely to innovating to push the boundaries of existing solutions, there are opportunities in front of us to make our cities more vibrant, productive, healthy, and resilient. Yet in most cities, one of the biggest solution remains mostly untapped.

The Problem with Buildings

When you look at a coal-fired power plant billowing smoke or a highway packed with cars with exhausts fuming into the air, it is easy to actually see the pollution being emitted. However, when it comes to city skylines, it is difficult to visualize the vast quantities of fuel, water, and electricity used to keep our lights, heat, air-conditioning, and computers running. How our buildings use resources is a largely invisible—but pervasive—threat to our environment, health, and resiliency.

Powering our buildings accounts for 40 percent of all U.S. energy use and generating this energy and water produces harmful pollutants. As a result, buildings are also responsible for almost as great a portion of CO2 emissions—in some cities, buildings produce over 70 percent of carbon emissions.

Building energy use has major economic ramifications as well, costing Americans more than $400 billion a year. Much of this energy and water is wasted due to inefficient building design and operations. In addition to the severe effects on the environment, this leads to unnecessarily high utility bills, missed opportunities for job creation and economic development, and diminished quality of life.

Harnessing the Potential of the Built Environment

By improving the energy efficiency of our buildings, Americans can build the thriving cities we all want, create local jobs, cut utility bills, and reduce harmful pollution. Our cities are prime candidates to lead this transformation: They’re growing hubs where a majority of people live and work, they feel the direct impacts of climate change-driven events, and they’re willing and able to deploy innovative solutions.

The Institute for Market Transformation (IMT), which I lead, works hand-in-hand with cities, businesses, and real estate practitioners to harness the vast benefits of high-performance buildings. In doing so, we recognize that the most effective city policies and programs are not developed in a vacuum. The biggest impact—impact of the scale we need at a much higher frequency to seriously address climate change—comes from policymakers working in collaboration with the real estate community and private corporations, developing policies that work for everyone.

For example, cities and counties are increasingly adopting building efficiency laws and programs that create “miles-per-gallon labels” for large buildings. These benchmarking and transparency programs are often the result of strong public-private collaboration. In these programs, benchmarking, typically done through the Environmental Protection Agency’s (EPA) widely embraced, free ENERGY STAR benchmarking tool, gives building owners information on how their building performs year over year, as well as how they compare to peer buildings. The hidden energy and water waste that benchmarking reveals, as well as the long-term market demand for better efficiency it spurs can yield significant economic and environmental rewards. In addition, benchmarking policies complement more ambitious retrofit and building “tune-up” policies that pick up where modern building energy codes leave off, encouraging energy efficiency improvements in operations post occupancy to keep buildings healthy and efficient well into the future.

Building on Momentum: Possibilities and Proof of Action

Of those surveyed, 77 percent reported that they had changed how they operated their facility as a result of LL 84, including training building operation staff on how to operate the buildings more effectively, stopping simultaneous heating and cooling, calibrating building systems, and educating building occupants on how to save energy.

On the west coast, the Seattle Office of Sustainability and Environment released its annual building energy performance data for over 3,300 properties reporting data through Seattle’s Energy Benchmarking program. Benchmarked buildings showed a 2.7 percent decrease in energy consumption from 2014 to 2015, after adjusting for differences in weather. This mirrors the EPA’s landmark study of 35,000 buildings that showed similar year-over-year savings.

Benchmarking energy and water usage has become a foundational practice that many leaders in the private real estate market see as a necessity. According to a 2015 report from the EPA, the U.S. commercial market has used ENERGY STAR Portfolio Manager to benchmark 40 billion square feet of commercial floor space across 450,000 buildings, which is nearly half of commercial floor space in the country. Building owners and tenants are discovering massive annual savings on everything from building-wide cooling systems and lighting to appliances and computers.

However, despite the leaps being made, further investment and engagement in the private sector is urgently needed, especially when it comes to owners and tenants in smaller commercial buildings, which represent the majority in number of commercial buildings in the U.S., and are less likely to have the knowledge, capital, and capacity to invest in efficiency solutions. Now is the time to take building energy efficiency to a new, higher level by bringing landlords and tenants to the table together to capture building efficiency benefits by spreading leasing practices that account for sustainability and align incentives, factoring efficiency into investment and financing decisions, and developing standards that foster even greater public-private collaboration and climate action.

Pairing private market engagement and public sector advances presents an unprecedented opportunity to change the way we build and operate our buildings forever. More efficient buildings benefit all of us, regardless of our political affiliation or geographic location. Are you ready to march? 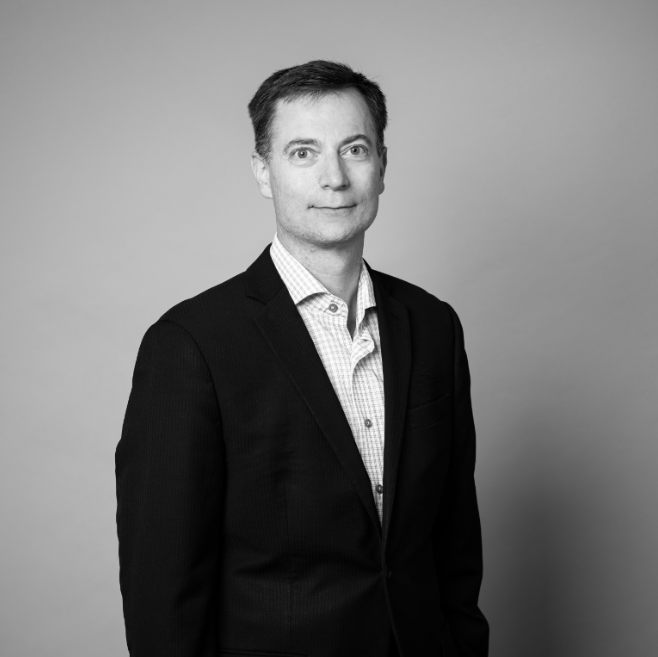