Energy Efficiency as a Climate Solution

This blog from David Goldstein, Chair of IMT’s Board of Directors, originally appeared on the Natural Resources Defense Council’s site and is reposted here with its permission.

Energy efficiency is the cornerstone of any country’s plan to fight the climate crisis. It is the cheapest option available, and one that as often as not comes along with other benefits, such as job creation, comfort, and compatibility with other key solutions such as renewable energy. This has been recognized by the International Energy Agency (IEA) for at least a decade.

Unfortunately, though, the benefits of energy efficiency have been slow to rise to the consciousness of the government (and business) leaders that need to take bold actions to make it happen. Thus the need for IEA’s new Energy Efficiency Report to be published and read.

The IEA Energy Efficiency Report 2019 shows we are falling behind our goals, worldwide, while pointing out that efficiency continues to present exceptional opportunities.

The opportunities range across the whole global economy, from constructing or repairing buildings to use much less (or even zero) energy while improving comfort, to allowing the construction of compact new development near existing and new transit stations (such walkable neighborhood are where younger Americans prefer to live), to electrifying cars, buses, trucks, and heating, to re-thinking industrial processes.

The IEA report tracks the level of improvement in efficiency worldwide, both in terms of inputs (investments) and outputs (energy saved). The 2019 report finds some discouraging trends—year upon year reductions in the rate of efficiency improvement and investment at the very time that the world most need increases. But at the same time, the IEA identifies targets that will allow the world to meet ambitious climate goals, and urges policymakers to take advantage of currently unexploited potentials to do far more.

This is exactly what is needed to make progress. The world has to, on one hand, look optimistically at what we COULD do, if we tried, and on the other hand, face the facts that we are not on track to prevent climate disaster.

This sober recognition of reality is not intended to provoke despair, but rather resolve to do better. The report casts the issue as follows: “That the primary energy intensity improvement rate remains so far below this suggests that significant potential remains untapped.”

It is not surprising to me that the world is falling behind on our energy efficiency goals. The concept of efficiency is too new to have met with universal acceptance as something we need to do. (No one even mentioned the word in the context of energy planning until the 1970s).

Worse, the fact that markets do not naturally deliver efficiency—and therefore that policy interventions are needed to make markets work—stands in opposition to naïve but widely believed ideologies that posit that unregulated markets always work best. This problem is compounded by the fact that no one has been able to get rich quick on efficiency, so we don’t hear the level of self-promotion paid for by vendors of resources that sometimes DO allow their developers to get rich.

The details of the 2018 and earlier energy efficiency outcomes are complicated: some countries are doing better than others in some years, but not in others; some countries have more effective efficiency programs but none is exemplary. I will not try to summarize the factual aspects here: Read the report!

Unlike so many energy forecasting reports, and the models that underlie them, the IEA analysis is more thoughtful: it looks separately at individual countries, and separates out the influence of weather and of changes in the mix of energy end uses (such as shifts from lower energy intensity industries like electronics to higher intensity industries such as steel production). It is adept at explaining how energy use per GDP, a common but flawed metric for efficiency, can include structural shifts in the economy or in people’s choices, that confuse the question of how much progress we are making on efficiency, while noting that this metric works reasonably well at assessing how we are meeting our climate goals. It shows that much of the disappointing results for 2018 are due to abnormally bad weather and to increases in steel production, especially in China. As a consequence, the results are unusually helpful when thinking of policy solutions.

Here are three key solutions from the longer list suggested in the IEA report–along with a few observations:

We in the NGO world have been urging our colleagues in government and business to become more vocal in supporting policies that improve energy efficiency. The IEA report offers one more pillar on which to support this advocacy. We can do this if we try! Energy efficiency offers even greater opportunities than the IEA report dares to say. 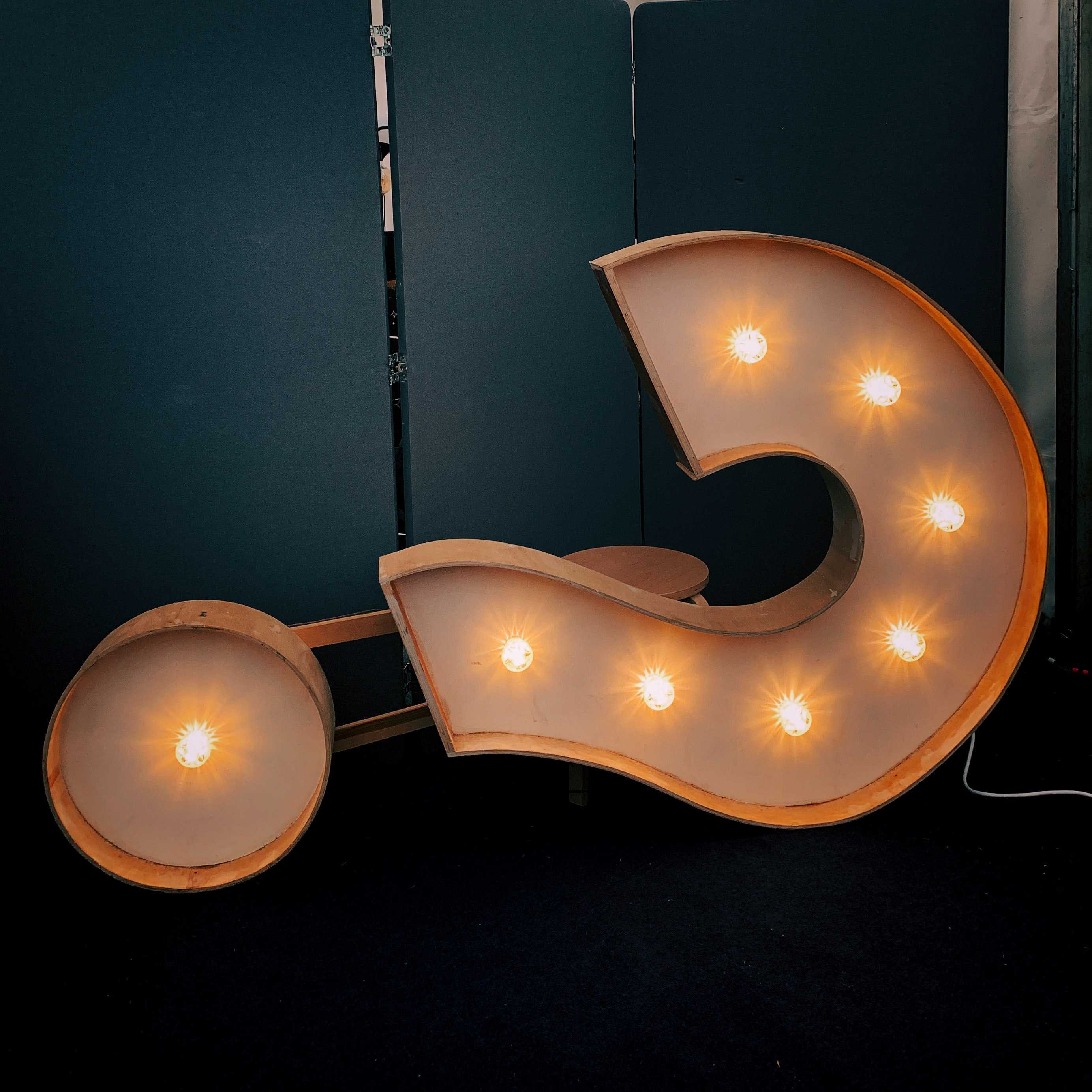 Cliff Majersik
A quick overview of building performance standards and why they matter for climate.

Rising to the Challenge

To our partners, colleagues, and stakeholders: As we wrap up 2019, I’d like to pause for a moment to reflect...

Across the real estate sector, we are seeing more commitment to climate change action, from increases in investor action to rising stakeholder pressure.

A Wicked Problem: How Do We Make Existing Buildings Smarter?

Analyzing and defining the quickest and best ways to reduce carbon emissions from our buildings is imperative for revolutionizing our energy system.