Some of America’s major metro areas are getting smarter, richer and, dare we say, thinner—at least when it comes to their energy profiles—all thanks to adoption of energy benchmarking policies.

This week, Washington, DC became the second U.S. city to disclose energy-use data on large, privately owned buildings. New York City was the first to do so in 2012, and nearly a dozen other cities will be following suit in the coming months and years. While some cities are disclosing individual buildings’ energy use information, like DC, others are sharing aggregate data, as Seattle did earlier this year.

These policies are driving a makeover of sorts, making cities smarter and more efficient.

How does it work? Well, for the first time, these cities, their residents and businesses, and the utilities that serve them can access information about cost-effective ways to save energy—adding up to billions of dollars in potential energy savings in buildings.

Cities are already making good use of the data to analyze and track energy use- and money-saving efforts for both public and private buildings. A few recent examples: Macys’ portfolio consists of approximately 900 buildings and 170 million square feet. As a
participant of the Better Buildings Challenge, Macy’s has improved energy performance by
14 percent since 2009. Pictured above is 1201 G Street NW in Washington, DC.

No doubt, this data is proving incredibly useful for cities. But the best makeover stories don’t come from data alone, but from real stories of real building owners using the data to improve their properties and save money in the process.

Stories like the Horizon House retirement community in Seattle, where residents and managers worked together to reduce energy costs by $50,000 in 2012. Or like One Franklin Square in Washington, DC, whose managers reduced energy costs by 13 percent with simple operational changes that required no additional investment.

These are the types of stories that show the transformation this new data can lead to, and help inspire other building owners to improve their performance. 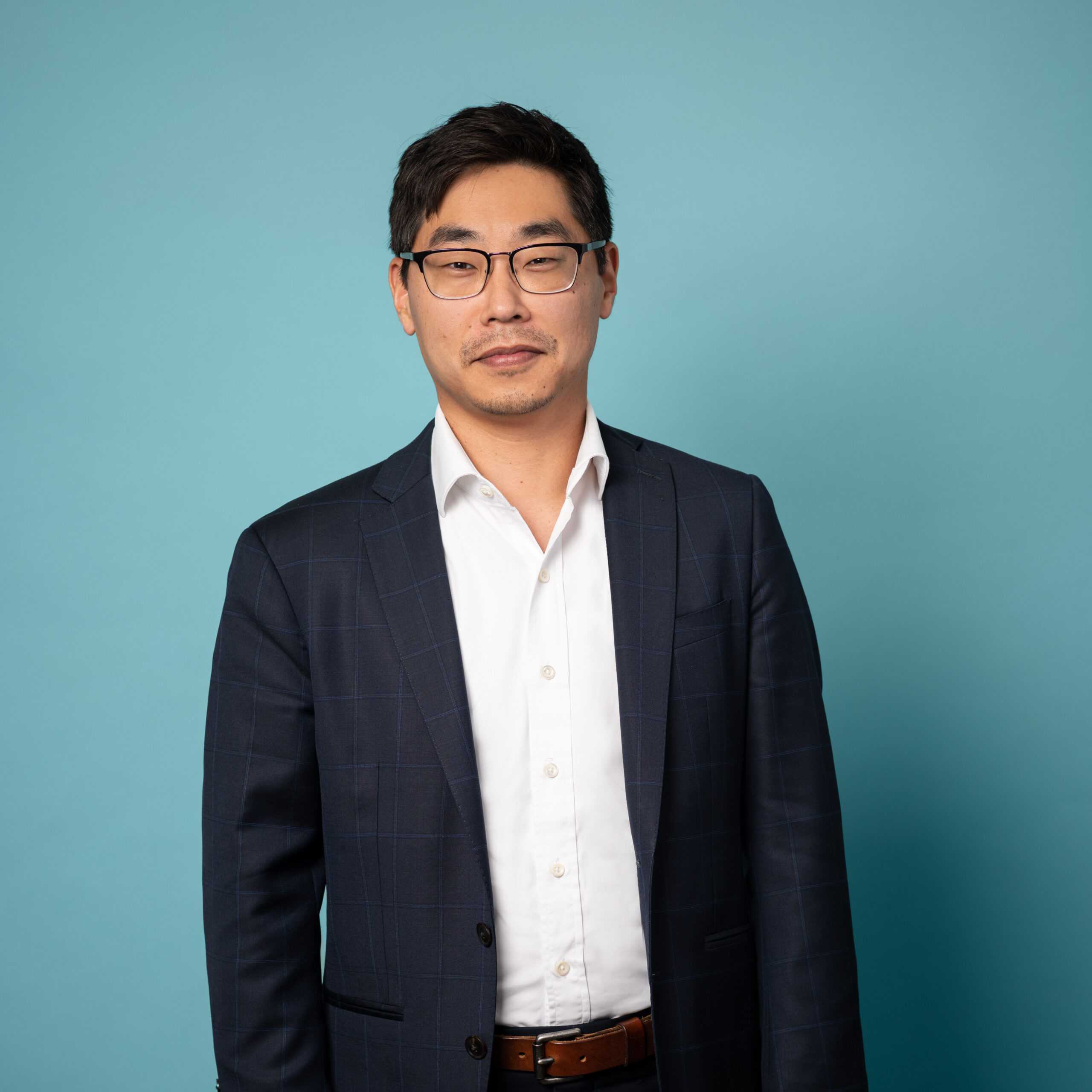 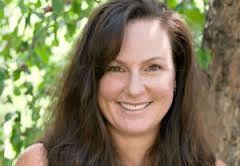