Last month in Austin, Texas, where the LEDs at night are big and bright, the U.S. Department of Energy (DOE) hosted the 2018 National Energy Codes Conference.

Over the course of three days and twenty sessions, more than 230 attendees uncovered the current state of building energy codes and offered new ideas, tools, modifications, and ways of thinking about how key stakeholders engage with the topic.

Why building energy codes? Because they ensure the places where we work and live are designed and built to be significantly more energy efficient and better performing. They also play a critical role in driving better safety and resiliency. But the multiple benefits from building energy codes can only be gained if building professionals fully understand and comply with them. Notably, code compliance was a clear theme that emerged from conversations held both in and in between sessions at DOE’s conference. The key issue I heard was that we know the importance of energy code compliance and moving the codes forward to create higher-performing buildings that unleash economic, social, and environmental benefits, but we might not have all the tools we need to achieve the results cities and building officials want. 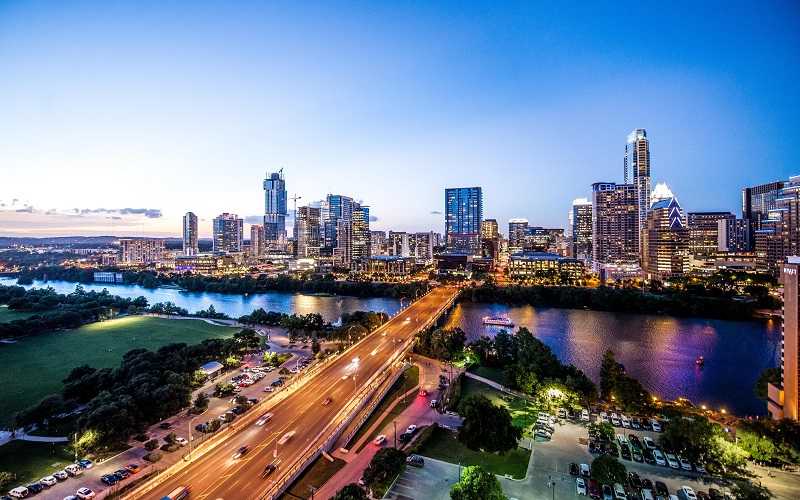 Cities are looking to the energy code to achieve increasingly complex energy and climate objectives, and that’s a smart thing for them to do. With many cities committing to achieving specific carbon and greenhouse gas reduction targets through We Are Still In and other major climate initiatives, local governments need to improve the energy efficiency of their building stock to reach their goals. Why? Because for cities both large and small, their buildings account for the vast majority of energy use, carbon emissions, and air pollution. These drivers, along with an uncertain trajectory of the model energy code are pushing an increasing number of designers and developers to look toward the performance path of the energy code for compliance. In addition, building departments are an arm of a municipal/city government that may have established commitments to climate, sustainability, and resilience goals—that puts further pressure on them to get energy code compliance for performance path submissions right.

This shift fundamentally impacts how city building officials interact with the energy code and building submissions. There are some performance path options and exceptions in various city and state energy codes, but traditionally codes have been written as prescriptive sets of choices: I.E. “if not this, then that.” The performance path allows a design team more flexibility to pick and choose areas for higher or lower compliance than the base code, and views the energy use of the whole building, instead of section by section. And while it’s easy to say “LEED seems to have a system that works”, that same system may not apply to every building department. Even though third party certification programs like LEED were designed around the anticipation of energy model submissions, most (if not all) local building departments were not. The LEED review system is not easily or readily adapted to the processes building departments have in place to deal with energy code plan review and inspections for performance path submissions.

What do we know works?

The question IMT often gets asked is: “How do I review an energy model?” We’d like to reframe this question to: “How can we support energy model review?” Here’s where we think that answer should start:

IMT believes code officials are going to be seeing more, not less energy model submissions. Under the increased pressure to do their part to meet city-wide goals, building departments want to get it right. IMT will continue to help cities move forward on energy code compliance and transform the way code officials effectively and efficiently ensure higher-performing buildings that make a positive difference for cities with ambitious climate and energy reduction goals.