Architects: Get Ready for Energy Benchmarking

It was headline news in my corner of the Twittersphere when the New York City Office of Long-Term Planning and Sustainability recently released its first annual report on building energy use, called the New York City Local Law 84 Benchmarking Report.

And now, the August issue of Environmental Building News has picked up the thread with its excellent cover story: Energy Reporting: It’s the Law. The influential publication devoted six-plus pages to benchmarking and the PlaNYC report, giving considerable credit to IMT for assisting New York (and cities around the country) in developing, passing, and implementing this game-changing new ordinance.

Architects? Are you listening? This is big. You need to be fully up-to-speed with benchmarking, ready for its adoption in the city where you live, and convinced that it spells win-win-win for everyone.

First, the list of cities implementing or considering benchmarking laws is growing quickly. In addition to the Big Apple, the cities of Seattle, Philadelphia, San Francisco, Washington, DC, and Boston (“you’re my home!”) are currently on board, to varying degrees, with this policy. The ordinance in New York requires owners of all commercial and multifamily residential buildings over 50,000 GSF to report actual building energy use intensity (EUI), carbon emissions, and Energy Star scores.

As with a tough new energy code, the more you know about benchmarking, the more valuable you become to your clients. So brush up. You have been warned.

Next, in Fall 2012, all energy use reporting in New York City becomes public information. When this happens, the data will inevitably influence both municipal policy and private real estate investment. The New York benchmarking report estimates that if the performance of the largest and least energy-efficient buildings were improved to just match the city’s median EUI of 64 kBTU/SF/year, the city's entire energy use from large buildings would be reduced by almost 20 percent.

So it’s easy to imagine the deep-energy-retrofit work that this change may produce. With benchmarking as the law, urban architecture becomes greener. Thermal imaging, retro-commissioning, energy modeling, and fully-integrated design processes could well become front and center to our design services. This will truly set us on a course to meeting those Architecture 2030 net-zero-energy targets.

Plus, energy-use benchmarking gives us objective, real-time comparison standards to work toward. When we begin to use actual energy-use data to develop effective strategies for improving building energy performance, architects' value in the real estate market skyrockets.

And, finally, if we really want to be part of the climate change solution (and we do), benchmarking laws will improve building performance like nothing else. Even the best building code loses its leverage once a certificate of occupancy is issued. By allowing municipal governments to track actual post-occupancy building performance year to year, we – the design community – will be able to point to the difference that higher-performing architecture has made.

So there you have it. Building energy use benchmarking will soon shape the future of sustainable design. Get on board!

Michael R. Davis, FAIA, LEED AP, is a principal and vice president at the Boston architectural firm Bergmeyer Associates, Inc. He is the 2013 president of the Boston Society of Architects and former BSA public policy commissioner and co-chair of the AIA Massachusetts Government Affairs Committee. Portrait by Liz Linder Photography. 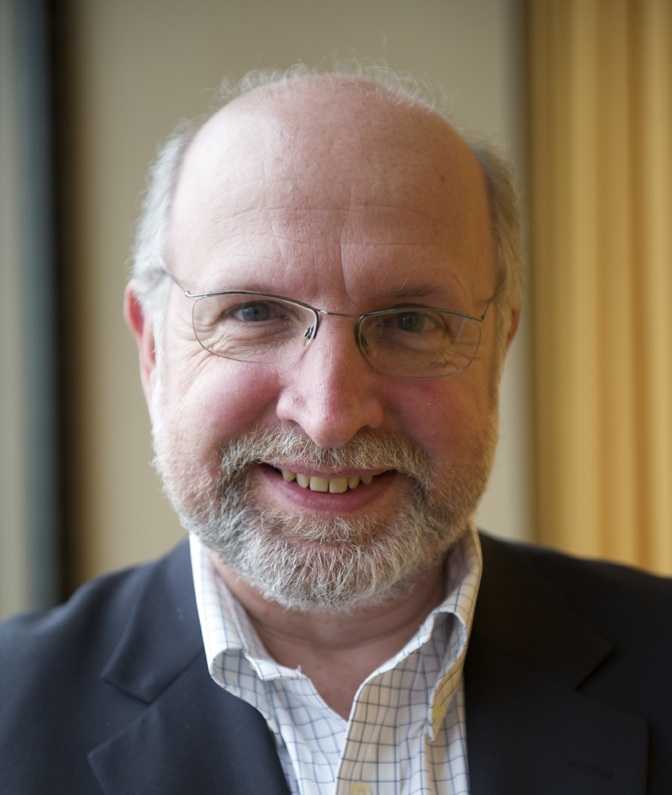